Sovereign debt markets need to wake up to climate risk 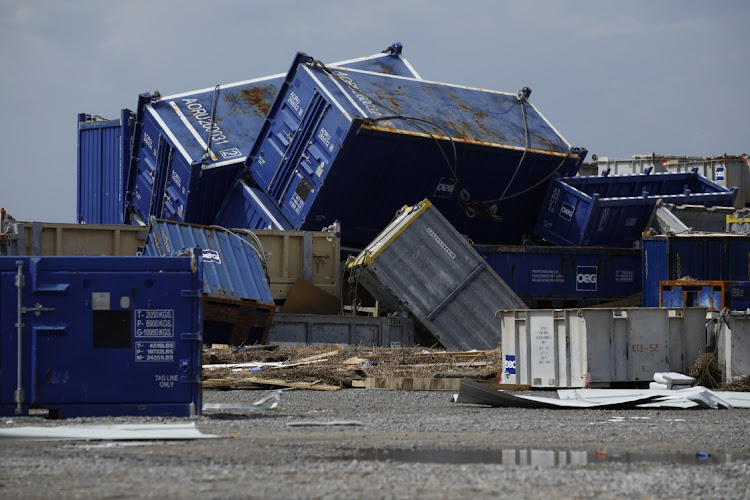 The government bond market needs to wake up to climate-related risks, according to a report calling for more countries to follow Chile’s lead in issuing debt linked to sustainability targets.

Current efforts to value natural capital and price sovereign risks are ad hoc, fragmented and small scale, according to research group Finance for Biodiversity (F4B). Use of sustainability-linked bonds (SLB) would connect environmental outcomes to the cost of national debt.

“We need a fundamental change in the way sovereign debt markets operate,” said Simon Zadek, chair of F4B, pointing to three-quarters of sovereign bond prospectuses in 2020 not disclosing any climate risks. “Thorough integration of natural capital considerations and scaling-up the use of performance-linked instruments is urgently needed.”

The SLB market has exploded in the past year but issuance so far has almost all been by companies. Sovereign issuers have preferred green bonds, where the proceeds are ring-fenced for environmental projects. SLBs would instead tie the country to goals such as greenhouse gas emissions cuts.

Chile is breaking that mould this week, selling dollar-denominated, SLB maturing in 20 years, the first nation to do so. The country, already Latin America’s biggest environmental, social and governance (ESG) debt issuer, will pay a set penalty to investors if it fails to meet targets on emissions and renewable energy generation.

Some of these bonds issued by companies have come under fire for setting goals that are too soft. By contrast many governments have set aggressive long-term targets, yet are struggling to bring down actual emissions, making such debt trickier. Earlier this year, the World Bank released guidance for sovereigns thinking about SLBs.

The F4B report argues the cost of capital for countries is increasingly driven by climate vulnerability and raises the chance of defaults, a risk starting to be highlighted by others such as FTSE Russell. It calls for more innovation to address this, citing a deal Belize struck to restructure its debt with environmental conditions last year.

SA must guard against making poor pay for a ‘just transition’

The JSE’s Sustainability Disclosure Guidance document, released in December, is a welcome addition to the corporate governance space. But some ...
Features
4 months ago

ROBERT LEWENSON: Money talks, and we should let it speak on behalf of saving the planet

The furore surrounding Shell’s seismic survey plans has highlighted the role civil resistance can play in protecting the environment, but there are ...
Opinion
4 months ago
Next Article

Q&A: Ninety One says local is still lekker and so is ESG

Q&A: Ninety One says local is still lekker and so is ESG