Supply disruptions raise the risk of a further spike in cooking oil prices in India, which imports 60% of its needs 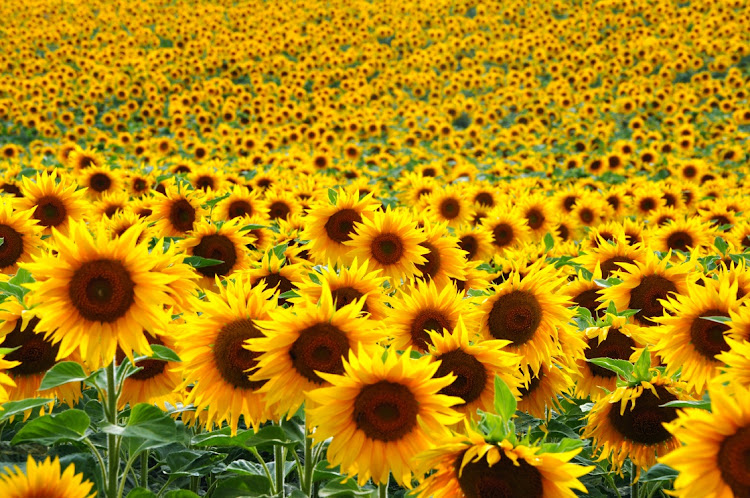 Shipments of more than 350,000 tonnes of sunflower oil to India, the world’s biggest buyer, are at risk as Russia’s attack on Ukraine disrupts logistics and loadings at some ports.

Traders in the South Asian nation, also the top purchaser of palm and soybean oils, have contracted to import 550,000 tonnes of sunflower oil from Ukraine and Russia for deliveries in February and March, according to Sandeep Bajoria, president of the International Sunflower Oil Association. About 180,000 tonnes have already left, but the fate of the rest is now uncertain, he said.

Supply disruptions raise the risk of a further spike in cooking oil prices in India, which imports 60% of its needs. Consumer food prices rose in January at the fastest pace in 14 months, crimping household budgets in the second-most populous nation. The government has cut taxes and imposed stockpile limits, but prices remain elevated, tracking a surge in global edible oil futures.

Ukraine and Russia account for almost 80% of the world’s sunflower oil shipments. India bought 1.89-million tonnes of the crude variety of the oil in the year ended October, with Ukraine supplying almost 74% and Argentina and Russia each accounting for about 12%.

Global prices of vegetable oils, used for everything from preparing cookies to frying potato chips to making shampoo, have more than doubled in two years on supply constraints, with palm and soybean oils surging to all-time highs this week on supply jitters.

The situation has become more complicated with Russia’s attack on Ukraine, triggering one of the worst security crises in Europe since World War 2. Western nations warned that Kyiv could fall as fighting continued, while US President Joe Biden announced additional sanctions on Russia, saying Europe is facing “a dangerous moment.”

“World over, there is going to be a shortage of sunflower oil and prices will rise,” Bajoria said. Indian importers will wait for about a week before switching to palm and soybean oil purchases to boost domestic supplies, he said.