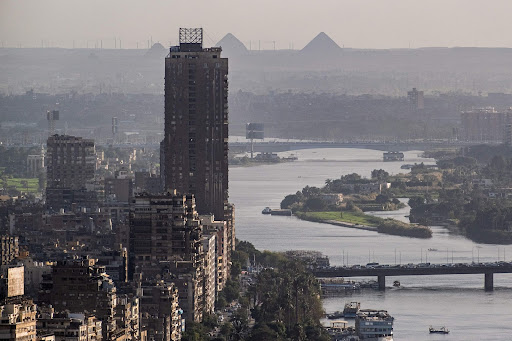 Egypt has named six international lenders, including Citigroup and HSBC Holdings, to manage its first sale of sovereign Islamic bonds as one of the Middle East’s most indebted nations looks to diversify funding sources and ease the burden on its economy.

Abu Dhabi Islamic Bank (ADIB), Credit Agricole, Emirates NBD Bank and First Abu Dhabi Bank (FAB) were also selected to help the government sell a sukuk of about $2bn, according to people familiar with the decision. The issuance could take place in the second quarter of the year, said the people, who asked not to be identified because they weren’t authorised to speak to the media.

Egypt first announced plans to sell sovereign Islamic bonds four years ago, but opted to move ahead instead with other international issuances to help cover financing needs. In 2021, it raised $6.8bn through Eurobond issuances, and is planning its first Japanese yen-denominated Samurai bond in the current fiscal year that ends in June.

The North African nation, which will host the next global climate summit later in 2022, also sold the Middle East’s first sovereign green bonds in 2020 and is planning to tap this market again this year.

The current timing of the sukuk, however, could allow it to take advantage of borrowing costs that are expected to rise later in 2022 due to accelerated US Federal Reserve tightening of monetary policy.

The issuance comes after Turkey last week sold $3bn in five-year Islamic bonds in its biggest-ever overseas debt placement. While the bond saw strong demand, the government paid for it with the yield at 7.25% — higher than that of most other sukuks.