The fortunes of the country’s billionaires tumbled $33bn in 2022, and escalating conflict in Ukraine is likely to lead to greater wealth destruction 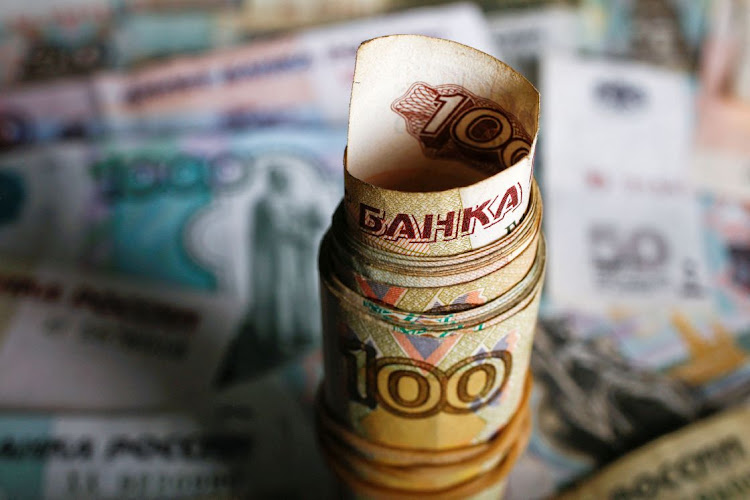 The fortunes of Russia’s super-rich have tumbled $33bn in 2022, with the escalating conflict in Ukraine poised to make that wealth destruction much larger.

US President Joe Biden on Tuesday unleashed sanctions targeting Russia’s sale of sovereign debt abroad and the country’s elites, and said he is sending an unspecified number of additional US troops to the Baltics in a defensive move to defend Nato countries.

Gennady Timchenko heads the list of Russian billionaires who have seen their fortunes drop, with almost a third of his wealth disappearing since January 1, according to the Bloomberg Billionaires Index, a listing of the world’s 500 richest people.

Timchenko, the son of a Soviet military officer who met and befriended Russian President Vladimir Putin during the early 1990s, now has a fortune of about $15.8bn, with the bulk of his wealth derived from a stake in Russia gas producer Novatek, according to Bloomberg’s wealth index.

Fellow Novatek shareholder Leonid Mikhelson’s fortune has tumbled $6.4bn this year, while Lukoil chair Vagit Alekperov’s net worth has declined about $3.5bn in the same period as the energy company’s stock has slid 19%.

The country’s 23 billionaires have a net worth of $342bn, according to the wealth list, down from $375bn at year-end.

Markets slumped further this week after Putin recognised two separatist republics in Ukraine, leading to Germany halting an energy project with Russia and the UK imposing sanctions on five of the country’s banks and three of its wealthy individuals, including Timchenko.

Also on the UK’s sanctions list are Boris Rotenberg and his nephew, Igor, whose families made their fortune through gas-pipeline construction firm Stroygazmontazh.

Igor’s father, Arkady, one of Putin’s former judo sparring partners, sold the pipeline firm in 2019 for about $1.3bn. He purchased a minority stake from his younger brother Boris five years earlier when both siblings and Timchenko were hit with US sanctions over Russia’s annexation of Crimea.