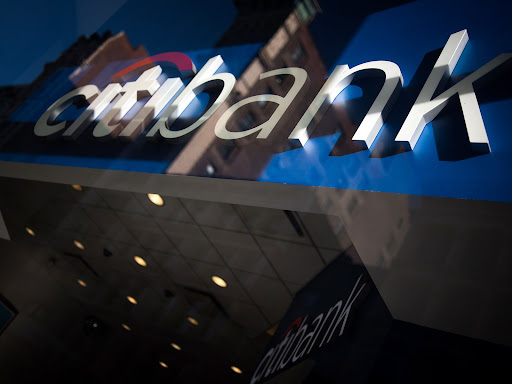 Citigroup Inc. has been pulling back retail operations from broad swaths of the globe, but its commercial banking business is finding new regions for expansion. Picture: BLOOMBERG

Citigroup has been pulling back retail operations from broad swathes of the globe, but its commercial banking business is finding new regions for expansion.

The US lender is starting commercial banking services in SA, Nigeria, Kenya and Egypt to take advantage of the presence of international businesses in those countries, Ebru Pakcan, CEO of Citigroup’s EMEA emerging markets cluster, said in an interview in Dubai.

The push into some of Africa’s biggest economies echoes the bank’s efforts in countries such as Australia, where it set up a commercial-banking business in 2019.

Under CEO Jane Fraser, who took over last March, Citigroup has been paring far-flung consumer operations and reviewing the bank’s presence in markets around the world. It’s seeking to exit its retail operations in 13 different countries across Asia and Europe, and now expects to start the sales process for its consumer, small-business and middle-market banking units in Mexico in the second quarter of 2022.

The focus is shifting to build its burgeoning wealth management arm, and the US lender has also identified an opportunity to deepen its presence in Africa by leveraging relationships built elsewhere.

“We will be in the markets with a caveat that we are not going to go to very low or small enterprises, but rather focusing on making the Citi network available to existing clients with multiple countries’ presence,” Pakcan said.

Fraser told investors on a conference call last month that Citigroup wants to gain scale in commercial banking and to cater to middle-market companies with global needs.

Citigroup is meanwhile focusing on wealth management as it creates hubs for servicing its richest customers in Hong Kong, Singapore, the United Arab Emirates and London.

“We are working on the strategy to develop around wealth in the UAE,” Pakcan said. “We are talking about building space and planning around where to seat the new hires.”

The lender is also recruiting private bankers in the UAE as it ramps up efforts to serve the ultra-rich. Pakcan said she expects to start hiring at some point in 2022.

“We are bringing our consumer wealth and private franchise closer to each other and we are trying to find a sweet spot to address the gap in the spectrum between these segments,” she said.

WATCH: Payments scramble on for Africa

Lender takes on the likes of Standard Bank and Discovery in the short-term insurance market, targeting lower- to middle-income customers
Companies
5 months ago