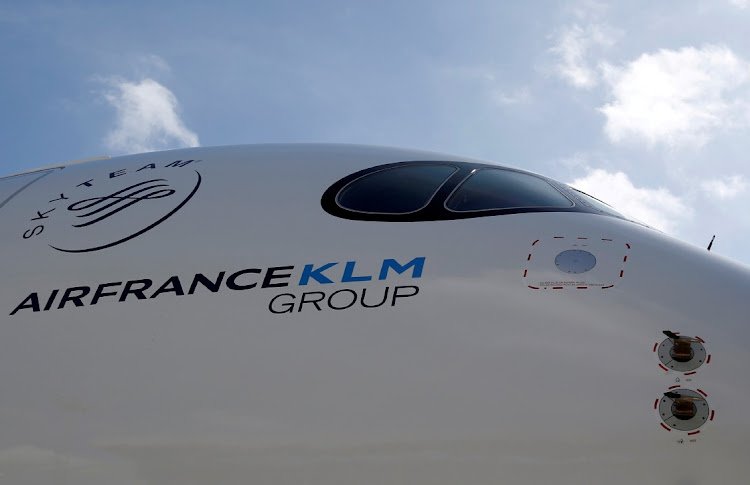 Air France-KLM is exploring new ways to raise funds to pay back a government pandemic bailout, while cautiously ramping up capacity as the latest coronavirus wave fades.

Its shares had fallen as much as 8% in Paris by midafternoon on Thursday after the struggling airline laid out options to raise capital of as much as €4bn. Selling more equity would help the group lower debt and free itself from the conditions of state aid, but would also dilute existing owners.

“We need to strengthen our balance sheet and we are working on that day and night,” CFO Steven Zaat said during an earnings presentation. “We just need to find the right moment.”

The carrier remains in long-running discussions with the Netherlands on another aid package “and there is nothing new” to report, CEO Ben Smith added. Both executives declined to give details of the timing of any final decision.

After a series of bailouts to get Air France-KLM through the worst of the Covid-19 crisis, the French state holds a stake of about 29% and the Dutch government 9.3%. Until three-quarters of the aid is paid back, Air France-KLM is under EU restrictions on executive compensation and is banned from acquiring more than a 10% stake in a rival — conditions that tie its hands for any industry consolidation.

“We want to pay back the state aid as soon as possible,” Smith said on a call with journalists, adding this would free it from constraints.

Air France-KLM pushed back repayment of state aid in 2021 amid a surge in the Omicron variant of Covid-19, and is now considering fundraising measures including a rights issue and quasi-equity instruments, it said. Another option would be a refinancing of assets for as much as €500m.

The carrier has €10.2bn of available liquidity and credit lines at its disposal.

Air France-KLM is the first of Europe’s big network carriers to report earnings after budget airlines Ryanair Holdings and easyJet outlined plans to raise their own capacities to near normal this summer as ticket sales increase.

Air France-KLM expects to fly 73%-78% of 2019 levels during the first three months of this year. That would just exceed the 72% range achieved in the October to December period when transatlantic border measures loosened.

Demand on North American routes is coming back, prompting the airline to raise capacity on some routes to pre-pandemic levels, Smith said. The company is hiring and training pilots to meet a likely increase in the summer months.

“If people can fly, people will fly,” Zaat said.

Financial results improved, with earnings before interest, taxes depreciation and amortisation (ebitda) reaching €827m in the fourth quarter from a loss the previous year. That figure is expected to be “around break even” in the seasonally weaker first quarter.