The FTC’s lawsuit, which seeks to break up Meta by splitting off its Instagram and WhatsApp, specifically excludes TikTok as a competitor in the market 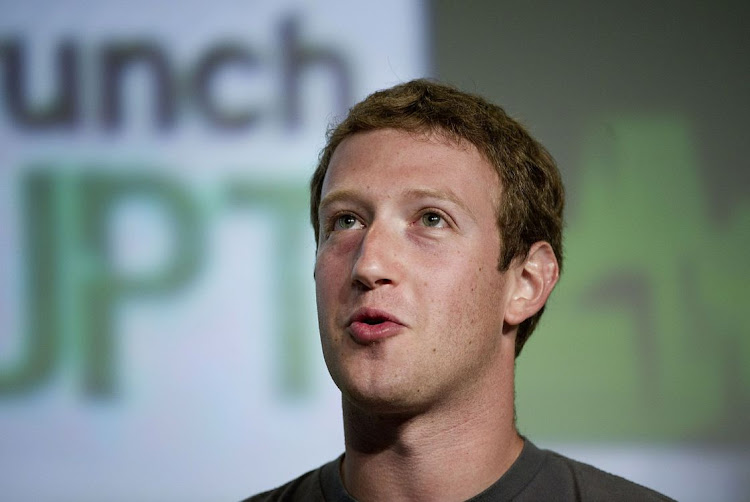 Since Meta’s revenue forecast miss and user-growth flop on Wednesday, Zuckerberg has repeatedly cited competition from video-sharing app TikTok as a threat. That claim goes to the heart of the US Federal Trade Commission’s antitrust lawsuit against Meta. Is the company a monopoly with no true competition, as the FTC alleges, or is it battling for users’ attention against legions of rival apps?

The FTC’s lawsuit, which seeks to break up Meta by splitting off its popular apps Instagram and WhatsApp, specifically excludes TikTok as a competitor in the market, which the commission defines as “personal social networking.” TikTok, by contrast, is a “content broadcasting and consumption service,” according to the FTC, where users share content to an audience they don’t personally know.

“It starts to get hard to prove that, if you show Facebook is losing users to TikTok,” said Jennifer Rie, an antitrust litigation analyst at Bloomberg Intelligence. If Facebook users are flocking to TikTok, then the viral video app is a substitute and should be considered a competitor, she added. “There will be a big fight over what the market is and who’s in it.”

While the judge overseeing the case has allowed the FTC’s case to proceed, he has yet to resolve that question.

Meta has disputed how the FTC has drawn the boundaries of the market, saying in court papers that the regulator has defined a “contorted market” that is “at odds with the commercial reality of intense competition with surging rivals like TikTok.”

Now, with Facebook’s average monthly users in the fourth quarter flat compared with the prior period, and daily active users in North America — the company’s most lucrative market — down slightly, that claim may have more merit.

Mentioning TikTok, which is owned by Beijing-based ByteDance, as a strong competitor also bolsters another one of Facebook’s arguments: that weakening Facebook’s business through antitrust suits or regulation would only serve to strengthen Chinese rivals. Zuckerberg has framed Meta as a US success story, focused on spreading open, free-speech ideals around the world, setting up a contrast with what a Chinese-led internet would look like.