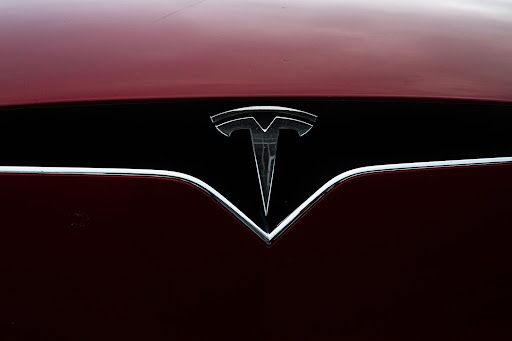 Tesla is facing a lawsuit over a fatal Autopilot crash into a stopped fire truck that is also part of a defect investigation by a US safety regulator.

The December 2019 collision on an interstate highway in Indiana injured the driver and killed his wife. The National Highway Transportation Safety Administration (NHTSA) in August opened a formal defect investigation into Tesla’s driver-assistance feature that focuses on several crashes involving first-responder vehicles, including fire trucks and police cars.

“Tesla was and remains aware of the inadequacies and defects with its Autopilot system,” according to the lawsuit, which was moved to federal court in San Francisco on Wednesday after it was originally filed in state court in San Jose, California.

Since January 2018, NHTSA’s office of defects investigation has identified at least 11 crashes in which Tesla models have struck one or more vehicles at first-responder scenes.

Tesla CEO Elon Musk has said for years that the electric carmaker is on the verge of delivering full autonomy, which means its cars won’t require human intervention. Tesla raised more than $2bn in 2019 after Musk made several predictions about 2020 being the “year of the robotaxi” that didn’t materialise.

“Tesla deliberately blurs the distinction between whether its automation system is merely a ‘driver assist’ system or an autonomous system that doesn’t require the driver’s constant attention,” according to the complaint, filed by Derrick Monet on behalf of him and his deceased wife, Jenna.

Tesla is fighting other lawsuits over fatal crashes linked to Autopilot. None have gone to trial so far.

Tesla states on its website: “Autopilot, Enhanced Autopilot and Full Self-Driving Capability are intended for use with a fully attentive driver, who has their hands on the wheel and is prepared to take over at any moment.”