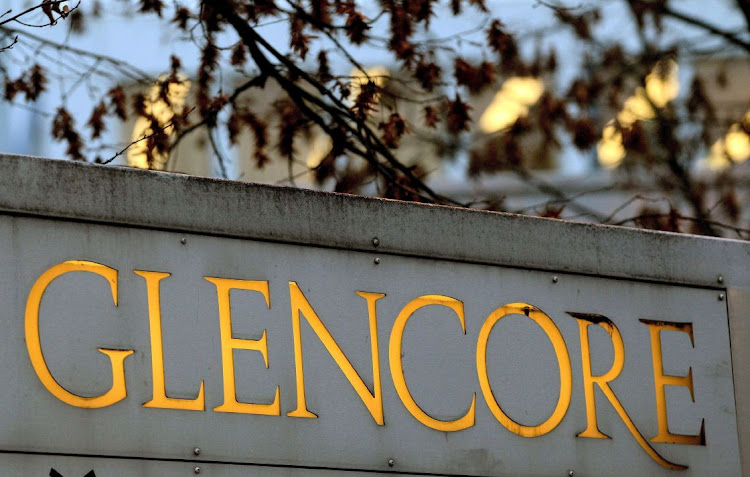 Glencore will build a new plant to recycle lithium-ion batteries in the UK as part of a deal to help Britishvolt shore up its supply chain as it races to develop Britain’s first large-scale electric-vehicle battery plant.

Metals giant Glencore — best known as a miner and commodities trader — will move further into recycling with the expansion of its Britannia Refined Metals plant in southern England, it said on Wednesday. The facility has historically been a leading re-user of lead-acid batteries found in combustion-powered cars, but will expand to take in at least 10,000 tonnes of lithium-ion batteries a year, including manufacturing scrap from Britishvolt.

Surging sales of electric vehicles have driven prices for battery metals sharply higher over the past year, threatening carmakers’ margins and sparking fears of a shortage of mined raw materials including lithium, cobalt and nickel. Car manufacturers and industry analysts expect recycled batteries to play a vital role in tackling supply constraints over the long-term.

Glencore expects the new lithium-ion processing circuit to come online by mid-2023, ahead of the planned opening of Britishvolt’s plant a few months later, the companies said in a joint statement.

“By partnering with Glencore, we are locking in supply and derisking the project,” Orral Nadjari, Britishvolt’s founder and CEO, said in the statement. “This is a huge step in the right direction for Britishvolt as we look to accelerate the transition to a low-carbon society.”

Britishvolt started work on the £2.6bn battery plant in 2021, and in January the UK government backed the project with an unspecified amount from its Automotive Transformation Fund, a £1bn programme to help build factories that can produce batteries at scale. Glencore took an undisclosed stake in the company and agreed to supply it with primary cobalt in 2021.

Glencore to grow agriculture business in US with Gavilon deal

Ferrochrome production rises to 379,000 tonnes in the year to end-December
Companies
6 months ago
Next Article