Gen Z and millennial investors want fast, digital advice and a platform where they can customise their own portfolios easily 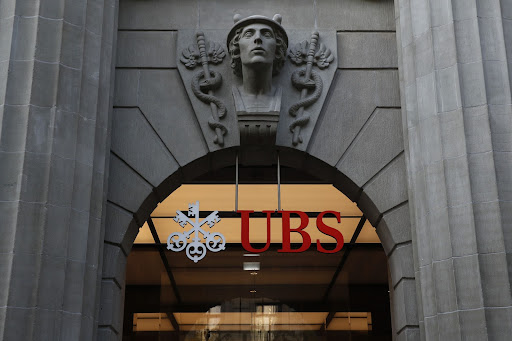 Just the good old ultra rich will not do anymore. UBS Group is going after young clients who are still accumulating wealth.

The biggest Swiss bank’s deal to buy US robo adviser Wealthfront for $1.4bn signals how old-guard institutions that have traditionally catered to the world’s moneyed elite are recognising the importance of attracting younger clients, whose vision of banking differs drastically from their elders.

Gen Z and millennial investors want fast, digital advice and a platform where they can customise their own portfolios easily. They often trust algorithms more than humans for managing money, and are becoming interested in everything from stocks to crypto to options.

Robo advisers, which offer services tuned to their needs, have surged in popularity and managed $785bn at the end of 2020, according to Backend Benchmarking. Wealthfront and Betterment were early entrants, but players like Vanguard Personal Adviser Services and Edelman Financial Engines now control a huge chunk of the assets.

UBS, meanwhile, has struggled to break into this segment of the market, said Ben Johnson, global director of passive strategies research at Morningstar.

“It jumps over what’s historically been a gap in their clientele,” he said. “UBS has tended to cater to high net worth individuals. This brings them closer to the masses in a meaningful way with a platform and technology that clearly has met the needs of tens of thousands of clients.”

Wealthfront has risen in popularity since its 2008 launch with its low costs and automated investment management, and will help UBS add more than $27bn in assets under management and 470,000 US clients. The Swiss bank managed $1.7-trillion of wealth assets in the Americas as of the third quarter, up 21% from the previous year.

Wealthfront requires a minimum deposit of just $500 to open an investment account, but UBS has its sights on those with a bit more money— about $250,000 to $2m, CEO Ralph Hamers has said. This still-rich-but-not-ultra-rich portion of the market hasn’t yet been meaningfully tapped by the bank.

There could also be a sense of FOMO, or “fear of missing out,” that’s gripping UBS, said Mike Bailey, director of research at FBB Capital Partners. Competitors like Morgan Stanley and Charles Schwab have become major players in the space already.

The acquisition helps put UBS in a better position to capture younger investors’ future wealth, especially given the handover of assets from Baby Boomers to their children is expected to be one of the biggest wealth transfers of all time.

“If you get a younger investor using your platform, that’s a client for the next 50 years,” Balchunas said. “This is their way of getting their leg into that market.”