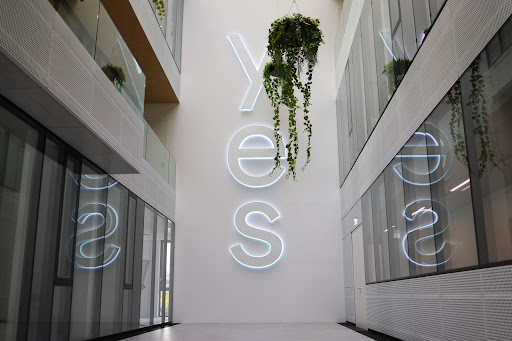 Launched in 2009, San Francisco-based Taulia offers early payment through supply chain finance. The company is backed by the likes of JPMorgan Chase, which will keep its equity stake even after SAP takes majority ownership, according to the statement on Thursday.

The supply chain finance industry was rocked by the collapse of failed fintech firm Greensill in 2021, which Taulia worked with to source potential clients. In March last year, Taulia reached a deal for more than $6bn of financing from banks including JPMorgan, after Greensill filed for administration.

SAP also reported its full financial results for the fourth-quarter that showed cloud sales accelerating — a further sign that the company’s turnaround plan is building momentum.

SAP reiterated its projection that cloud revenue in 2022 will jump as much as 26% to €11.85bn at constant currencies.

Taulia has no residual exposure to Greensill, SAP CEO Christian Klein said in a media call on Thursday morning. He said the deal size for the “tuck-in acquisition” was less than $1bn.

While SAP moved in 2021 to increase its investment into products for banks and insurers by setting up a venture with Dediq, this acquisition marks a new step for the company into fintech beyond what many of its competitors have done.

SAP said it was expanding in this sector via an acquisition due to “limited growth rates for our own solutions”. With the Taulia acquisition, SAP wants to become a leader in working capital management, adding a financial component to its expertise in supply chain management.

Taulia is used by more than 2-million suppliers, and processes more than $500bn in transaction volume each year, and will operate as an independent company with its own brand within SAP. Terms of the transaction weren’t disclosed.

“Taulia strengthens our portfolio and adds value to a point that is key to every company: financial flexibility and stability. With that, they contribute to making supply chains more resilient,” SAP CFO Luka Mucic said in the statement. “We will offer these capabilities at scale to help businesses improve their financial position and seize growth opportunities.”

HYWEL GEORGE: Fasten your seat belts as technology blasts us into the future