China Unicom must discontinue services in the US within 60 days 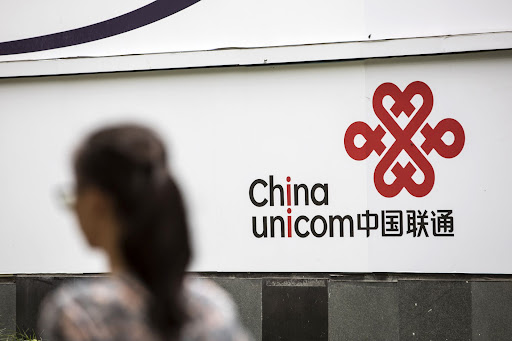 The US Federal Communications Commission (FCC) ejected China Unicom from the US market on Thursday, adding to the tally of Chinese telecommunications companies sanctioned by the agency over security concerns.

China Unicom must discontinue services in the US within 60 days of the order’s release.

Thursday’s vote shows potential espionage and data theft by Chinese state-owned companies remains a concern under US President Joe Biden after being elevated as an issue by his predecessor, Donald Trump.

The unit, formally known as China Unicom (Americas) Operations, was earlier challenged by the FCC to show it was independent from the Chinese government, or face a proceeding that could result in ejection from the US market.

China Unicom replied that it had operated in the US for nearly 20 years through a subsidiary that fully complies with the law. In a June 2020 filing, China Unicom said it had followed rules and there was no basis to oust it from the US.

The 20 companies include Huawei Technologies and Hangzhou Hikvision Digital Technology, as well as a number of Chinese state-run enterprises
World
1 year ago
Next Article