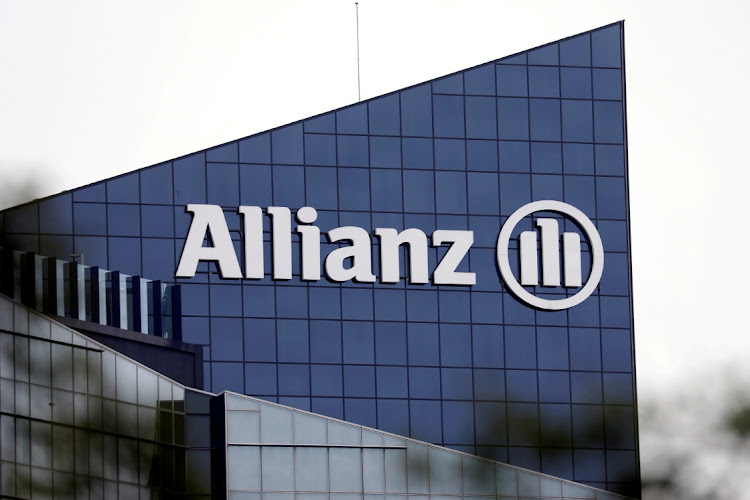 Allianz’s new head of asset management plans to push further into alternative asset classes and continue its focus on active fund management, even after the implosion of a hedge fund strategy in the US left the German insurer mired in potentially expensive lawsuits.

Speaking in his first interview in the new role, Andreas Wimmer declined to comment on the legal issues. But in a sign that they have not dented the firm’s appetite for alternatives, he highlighted real estate, infrastructure and private debt as main areas of growth for the owner of Pacific Investment Management and Allianz Global Investors.

“Flirting with passive strategies wouldn’t be the first thing I would do,” Wimmer said in a wide-ranging interview last week. “But you don’t have to categorically rule out anything for the future.”

Allianz, whose investment units oversee about €2.5-trillion for the group’s insurers and outside clients, has long shied away from joining the rush into passive strategies, in which fees are low and scale is everything. While that has mostly served the firm well, it has also exposed it on rare occasions when active strategies failed to deliver or a star manager abandoned ship.

Wimmer took over responsibility for asset management in October after Jackie Hunt stepped down amid probes and investor lawsuits related to the firm’s Structured Alpha Funds, which suffered steep losses during the pandemic. Like Hunt, who helped steady the business after the departure of Pimco co-founder Bill Gross, he argues that active managers have an edge in alternatives.

Wimmer, who still oversees some insurance activities in addition to his new role, is credited for lowering guaranteed payouts of life insurance products in Germany, protecting Allianz’s margins from negative bond yields. Analysts at Jefferies in a note in 2021 said he appears to be a “safe pair of hands to guide the US franchise through its current difficulties”.

In real estate, he wants to take more advantage of opportunistic investments than in the past. Merging Allianz Real Estate, a more traditional investor, into Pimco is helping Allianz to execute complex property transaction, Wimmer said.

“The acquisition of Columbia Property Trust is a great example,” he said. Pimco agreed to buy the landlord for $3.9bn including debt in September, betting that demand for offices will hold up as the pandemic spurs people to work from home. Wimmer said Allianz is also likely to target more investments in logistics properties and residential buildings.

Another area where Wimmer wants to beef up investments is private debt. In 2021, Allianz Real Estate alone granted €2.2bn in new loans across Europe, a new record for the region and bringing the European debt portfolio of the unit to more than €11bn.

“It’s about areas in which banks have withdrawn and asset managers play a larger role as financiers,” he said.

While Allianz is expanding some offerings, it has been cutting back others, especially at AGI, which housed the imploded US hedge funds. Of the about 450 active investment strategies that existed at the end of 2019 at the unit, about 140 were discontinued or merged with other strategies in the last two years, Wimmer said.

Despite the potential fallout from the implosion of the Structured Alpha Funds, Allianz remains one of the potential consolidators as the asset management industry is forced to reduce costs to compete with cheaper, passive funds. Wimmer said while his priority is to grow Allianz’s asset management business organically, he would not rule out a deal.

“There can also be inorganic growth,” he said. “But we are all aware of what we are now seeing in the markets in terms of prices for asset managers. Allianz’s strategy has always been to look at things with a certain sense of proportion.”