Investment group bets on cycling boom spurred on by the pandemic 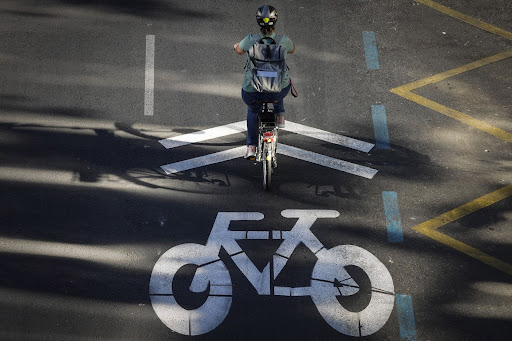 Investment group KKR agreed to purchase Dutch bicycle maker Accell for €1.56bn  amid a cycling boom spurred by the pandemic.

Accell’s shares, which have more than tripled in value since March 2020, surged as much as 24.9% after the deal was announced on Monday.

Investors have flocked to bicycle makers during the pandemic as cities across Europe added cycling lanes to help people avoid crowded public transportation. Giant, Shimano and stationary bikemaker Peloton were among the big winners since the start of the outbreak, though their shares retreated recently.

The higher demand — especially for electric bikes — has driven competition among manufacturers such as Accell, which owns brands including Batavus, Ghost-Bikes, Hercules, Koga-Miyata, Sparta, Winora and Raleigh.

Competitors like the Dutch e-bike maker VanMoof are rolling out faster new models to appeal city commuters amid the pandemic and climate change driven boom in cycling in U. and European cities.

KKR has a track record of investing in the consumer sector, including in mobility, with investments in Trainline, Lyft, Gojek, Zwift, Boots and Wella, and others.

Teslin, one of Accell’s largest shareholders with about a 10.8% stake, is part of KKR’s consortium. Hoogh Blarick, which holds about 7.5% of the shares, also supports the transaction. Axeco Corporate Finance is advising Accell, while KKR is working with Goldman Sachs.

Accell’s existing board of management, which comprises CEO Ton Anbeek and CFO Ruben Baldew, will continue to lead the group, according to the statement. No reduction of the workforce is seen as a consequence of the transaction.

“The consortium and Accell believe that having the group operate in a wholly owned set up without a listing on Euronext Amsterdam is better for the sustainable success of its business and long-term value creation,” said the companies.

Investors will get €58 in cash for every Accell share, the companies said in a statement on Monday, indicating a 26% higher price than Friday’s closing.

The offer is expected to be completed in the late second quarter or early third quarter after customary approvals.