But demand for doses is still rising, and booster programmes in high-income countries will be a key driver, according to Airfinity 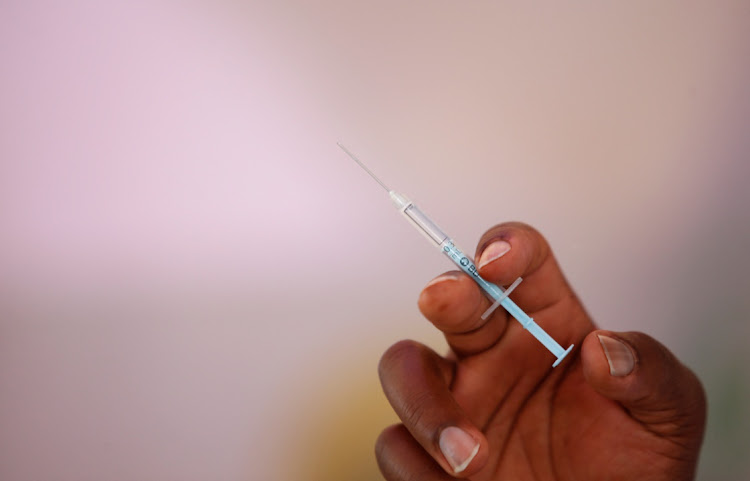 Evidence that the Covid-19 Omicron variant causes less-severe disease than earlier variants is likely to blunt growth in vaccine sales in 2022 as wealthier countries rein in purchases, according to Airfinity.

Sales of Covid-19 vaccines, excluding those from China and India, will increase to about $85bn in 2022, down about 28% from an earlier estimate of $118bn, London-based Airfinity said Friday. The revision was also due to lower prices paid by poorer nations that are finally obtaining shots, the analytics firm said.

Omicron has spread rapidly around the world but appears less likely to cause hospitalisation and death than predecessors such as Delta, which the new variant displaced in just weeks. While health experts warn that the global crisis isn’t over and significant risks remain, optimism for a pandemic reprieve is likely to limit richer countries’ vaccine purchases, Airfinity said in a statement.

Demand for doses is still rising, and booster programmes in high-income countries will be a key driver, according to Airfinity, which estimates that sales will climb almost 30% in 2022 from about $66bn in 2021. In a Bloomberg TV interview last week, Moderna CEO Stephane Bancel said he expected another Covid-19 booster shot would be needed in the fall.

Moderna could record about $26bn in sales in 2022, while Pfizer and German partner BioNTech may reel in about $43bn, Airfinity estimates. AstraZeneca is expected to generate $4.3bn in vaccine revenue, Airfinity said.

Pfizer fell 0.8% in trading before US markets opened, Moderna slipped 0.9%, and BioNTech’s American depositary receipts rose 0.3%. AstraZeneca shares were little changed at 11.40am in London.

Those estimates differ from those of the drugmakers themselves. Pfizer has forecast $31bn in 2022 Covid-19 vaccine sales. Moderna said on January 10 that it expects vaccine sales of $18.5bn along with a potential $3.5bn from boosters and other purchases. Airfinity took existing contracts into account, according to Matt Linley, a lead analyst, and its estimates mainly apply to how factors such as Omicron’s severity will affect additional purchases in 2022.

Many people in lower- and middle-income countries remain unvaccinated, keeping demand high in some regions. While two-thirds of people in wealthy countries had received at least one dose as of last week, just 11% in low-income nations had.

Health officials and scientists have said it is too soon to say whether Covid-19 is shifting to becoming a persistent, endemic illness such as flu, adding that variants continue to pose a risk. There’s no guarantee Covid-19 will keep trending towards less-severe disease, and big health foundations are funding efforts to help prepare for emerging variants.

Yet Omicron may cool demand in wealthier nations, while doses are sold at reduced prices in poorer regions. Countries that are able to provide fourth doses are likely to focus on more vulnerable groups rather than the broader population, Linley said.