Outspoken head of Fundsmith calls failed approach a ‘near-death experience’, saying Unilever should get its financials in order first 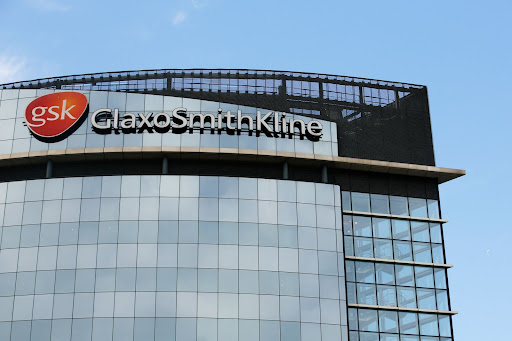 Fund manager Terry Smith made a fresh attack on Unilever on Thursday following the collapse of its bid for GlaxoSmithKline’s (GSK) consumer-health unit, saying the maker of Dove soap needs to focus more on fixing its own business.

In a letter to shareholders, the outspoken investor described the failed approach as a “near-death experience,” saying that Unilever CEO Alan Jope’s attempt to purchase the GSK consumer business is now “thankfully dead rather than the value of our investment”.

The broadside adds pressure on Jope, whose public defeat came after analysts implored him not to pursue GSK’s division and was a flashback to Kraft Heinz’s failed bid to acquire Unilever in 2017 for $143bn. Unilever’s stock is trading near the level of Kraft Heinz’s bid five years later, Smith noted.

The head of Fundsmith, Unilever’s 13th-largest investor, earlier said that the company had “lost the plot” in seeking to promote the sustainable ethos of brands such as Hellmann’s mayonnaise rather than focusing on financial returns.

“It seems to us that Unilever management’s response to its poor performance has been to utter meaningless platitudes to which it has now attempted to add major M&A activity,” Smith wrote in the letter published Thursday. “What could possibly go wrong?”

A Unilever representative declined to comment. The stock was little changed in London.

A deal for the GSK brands would have been Unilever’s largest takeover ever and was intended to anchor the company’s pivot to focus on consumer healthcare. Jope set out that ambition internally after unifying the company’s dual-headquartered structure in London in 2020, which was indeed to facilitate major acquisitions and disposals.

Smith stopped short of calling for Jope’s resignation, though he suggested that the executives at the helm aren’t invested in a successful turnaround.

“We believe the Unilever management — or someone else if they don’t want the job — should surely focus on getting the operating performance of the existing business to the level it should be before taking on any more challenges,” Smith said.

He said that Unilever should have explicitly addressed vital points and explained them to investors before asking to be allowed to proceed with a bid, which could have prevented shares from crashing to their lowest level in five years as investors resoundingly rejected the company’s strategy.

“Instead, we were faced with a statement that the bid worked based on financial metrics including the all-important return on capital. However, getting management to discuss what that number was, was like a dentist pulling a back tooth,” Smith wrote in the letter that he signed with Julian Robins.

When markets fall, a takeover target’s one-year share price high is a stubborn benchmark for pricing a deal
Opinion
3 months ago

Unilever to revamp its structure later this month