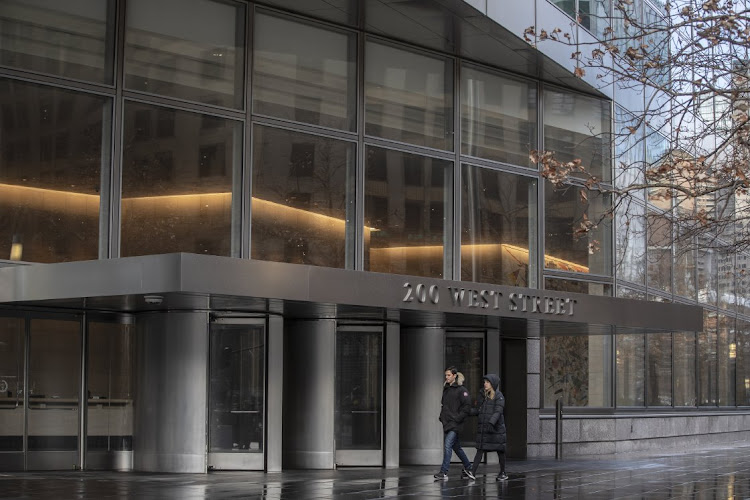 Goldman Sachs and Citigroup are among the firms asking London staff to return to their desks, as finance firms start to push workers to return after the UK dropped its work-from-home guidance.

Goldman employees are being asked to return in line with the government’s announcement on Wednesday, according to an informed source. Citigroup told its London staff to work at the office at least three days a week.

“We are now free to gather in our offices, without restriction, where we are better able to generate the energy and collaborative spirit on which Citi thrives,” Europe, Middle East and Africa CEO David Livingstone and UK head James Bardrick said in an e-mail to staff sent late on Wednesday and seen by Bloomberg.

Fidelity International CEO Anne Richards and Standard Chartered chair Jose Vinals both said on Bloomberg Television on Thursday that their firms are encouraging UK staff to return to its offices.

“We will be encouraging more people to come into the office,” Richards said. “I’m looking forward to being physically back to the office from next week.”

The moves come after the government announced Wednesday that most Covid-19 restrictions are being lifted in England over the coming days, which included asking people to work from home. PricewaterhouseCoopers UK’s chair Kevin Ellis is another executive welcoming the change, saying he expects the return to the office to be speedier than last time, when it took his firm two months to get back to 80% capacity at the office.

“We’re expecting a faster bounce back now,” he said on Thursday. “People know the drill — and this is great news for small businesses and city centres that rely on office workers.”

Citi’s e-mail said the US lender continues to offer flexible working, adding that its protective measures remain in place, including its lateral flow Covid testing programme and staff should continue to test each Monday, Wednesday and Friday. Rules regarding face coverings also remain in place and staff must continue wearing one when using the lifts.

Mandatory testing and mask wearing will remain in place at Goldman’s building, the person said.

In December, banks from Citi to Deutsche Bank to JPMorgan Chase told staff to return to home-working where possible after Prime Minister Boris Johnson tightened pandemic rules to curb the spread of the Omicron variant. Even before the rules came in, fears about the variant meant some City workers were increasingly staying away.

Such restrictions are being dropped although people will still be encouraged to wear face coverings in “crowded, enclosed” areas,” Johnson said on Wednesday. “We will trust the judgment of the British people.”

Pricing is yet to be determined for the capital raise, with the group also announcing a plan on Thursday to spend £37.5m (R782m) in the UK
Companies
4 months ago