Neuralink is recruiting a clinical trial director, indicating that the firm is edging closer to testing chip implants in human brains 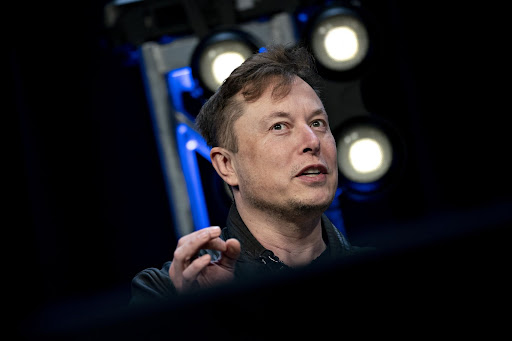 Elon Musk’s neurotechnology company Neuralink is recruiting a clinical trial director, an indication that the company is edging closer to its long-standing goal of implanting chips in human brains.

The position would oversee the start-up’s long-promised human trials of its medical device, according to the job listing. Neuralink’s brain implant — which Musk has said already allows monkeys to play video games using their thoughts — is intended to help treat a variety of neurological disorders, such as paralysis.

The job description for the position, based in Fremont, California, promises that the applicant will “work closely with some of the most innovative doctors and top engineers” as well as with “Neuralink’s first Clinical Trial participants”. It also indicates that the job will mean leading and building “the team responsible for enabling Neuralink’s clinical research activities”, as well as adhering to regulations.

Last month, Musk told the Wall Street Journal that Neuralink hoped to implant its device in human brains sometime in 2022. However, he has made similar predictions in the past that proved overly optimistic — including in 2019, when he said during a presentation that the device would be in human skulls by the following year.

The first in-human test that medical device makers must go through on the path to US Food and Drug Administration approval is known as a feasibility test. The next, after a submission, review and approval process with the FDA based on the feasibility test, is a pivotal device test.

It isn’t clear precisely where Neuralink is in the process. Representatives for Neuralink and the FDA didn’t respond to requests for comment. Generally, device makers hire trial directors early in their interaction with the FDA, to help design trials in a way to maximise the chances of FDA approval. Neuralink doesn’t appear to have human trials posted on the clinicaltrials.gov website, but postings there can lag recruitment of the first patients.

Last year, Synchron, another company working on brain-machine interfaces, said the FDA had approved its planned feasibility study. Synchron is now in the recruiting stage, a spokesperson said.

Neuralink is also advertising for a Fremont-based clinical trial co-ordinator, and several other positions.

Elon Musk and the Indian government have been in talks for years, but disagreements over a local factory and import duties have led to an impasse
News
3 months ago

ANDREW PRIOR: Should I join the faithful and bend the knee at the enticing ...

NHLANHLA SOPHAZA: Time is running out for SA in the race for electric vehicles

ANDREW PRIOR: Should I join the faithful and bend the knee at the enticing ...

NHLANHLA SOPHAZA: Time is running out for SA in the race for electric vehicles