Alarming resistance to antibiotics kills more than HIV or malaria

Previous estimates predicted 10-million annual deaths from antimicrobial resistance by 2050, but we are already far closer to that figure, says one researcher 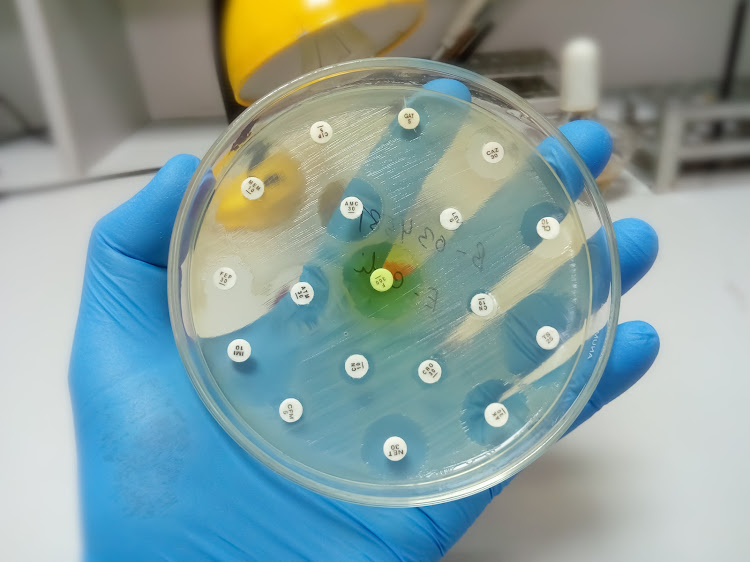 Resistance to antibiotics killed more people than HIV/Aids or malaria in 2019, as common infections that could previously be treated become impervious to existing cures.

Drug-resistant bacterial infections directly led to the death of 1.27-million people and played a part in almost 5-million fatalities in 2019, according to a global analysis published in The Lancet medical journal on Thursday.

Scientists have sounded the alarm for years on the threat of intractable infections from bugs that have come to resist even the most potent antibiotics. The study — an attempt to compile the first comprehensive tally by bringing together data from hundreds of countries — suggest deaths have accelerated at a quicker-than-expected pace.

“Previous estimates had predicted 10-million annual deaths from antimicrobial resistance by 2050, but we now know for certain that we are already far closer to that figure than we thought,” said Chris Murray, a study co-author and professor at the Institute for Health Metrics and Evaluation at the University of Washington. “These new data reveal the true scale of antimicrobial resistance worldwide, and are a clear signal that we must act now.”

The scientists traced deaths connected to 23 pathogens and 88 combinations of pathogens and drugs using data from 204 countries and territories, according to the article.

Most of the deaths were caused by lower respiratory infections such as pneumonia, which were directly responsible for more than 400,000 fatalities. Bloodstream infections were next, accounting for about 370,000 deaths, followed by abdominal ones such as those caused by appendicitis, which led to about 210,000 deaths.

Low- and middle-income countries were the hardest hit. Sub-Saharan Africa and South Asia had the highest estimated direct death tolls, with 24 and 22 fatalities per 100,000 population, respectively.

Children under the age of five years are especially at risk, and researchers estimated they made up a fifth of the deaths linked to antibiotic-resistant infections globally.

The research was funded by the Bill & Melinda Gates Foundation and the Wellcome Trust, among others.