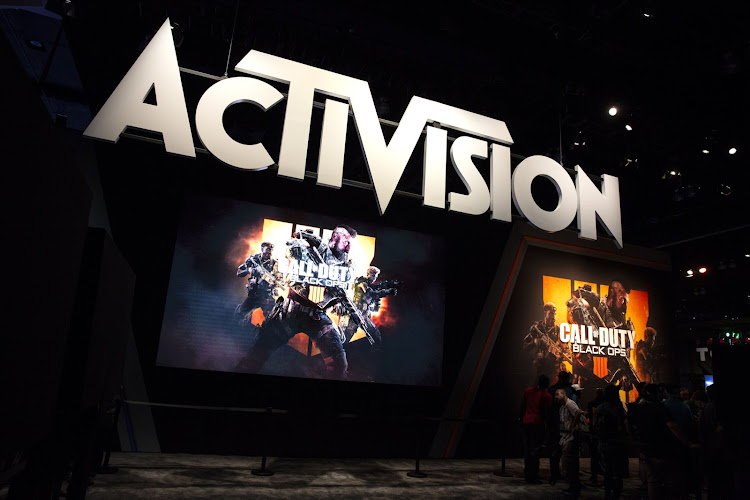 Microsoft is buying Activision Blizzard in a $68.7bn all-cash acquisition, uniting two of the biggest forces in video games. It’s the software maker’s biggest deal, almost three times as large as the 2016 purchase of LinkedIn.

Here are five key reasons why it happened.

Size: The transaction, if it can get regulatory approval, will create the world’s No 3 global gaming company, catapulting Microsoft to just behind China’s Tencent, the publisher of League of Legends, and game console rival Sony, maker of the PlayStation.

Activision couldn’t compete in the new world of gaming on its own, CEO Bobby Kotick said in an interview. “You look at companies like Facebook, Google, Amazon and Apple, and especially companies like Tencent — they’re enormous and we realised that we needed a partner in order to be able to realise the dreams and aspirations we have,” he said.

As for Microsoft, “together our ambition is to bring the joy and unity of gaming to everyone on the planet”, Microsoft CEO Satya Nadella told investors on Tuesday.

Mobile: It’s the fastest-growing segment of gaming. Activision owns mobile-gaming studio King, maker of Candy Crush, one of the most popular mobile games. Microsoft has next-to-no presence in mobile gaming.

“We all know that the No 1 gaming device on the planet today is mobile phones,” Phil Spencer, the Xbox chief who on Tuesday was named CEO of Microsoft Gaming, said.

Bypass App store fees: Nadella wants his gaming empire to be big enough that gamers will come to it directly, bypassing Apple’s App Store. Microsoft has been at war with Apple and Alphabet’s Google, over the fees the app stores charge for games.

“Today, we face strong global competition from companies that generate more revenue from game distribution than we do from our share of games sales and subscriptions,” Nadella said on a call with investors. “We need more innovation and investment in content creation and fewer constraints on distribution.”

Or, as Spencer said when talking about mobile-phone gaming, “Distribution on those devices is controlled by two people, two big companies.” So Microsoft wants its own “unfettered” ability to distribute games and content, Spencer said.

Metaverse: Gaming is one of Microsoft’s two big metaverse plays (the other is Office and conference software). Nadella and Spencer already view the communities of gamers that have grown up around titles like Minecraft and Halo as similar to the metaverse concept. The acquisition will offer even more massive and devoted game communities to create their own metaverses.

“When we think about our vision for what our metaverse can be, we believe there won't be a single centralised metaverse and there shouldn’t be,” Nadella said. “We need to support many metaverse platforms, as well as a robust ecosystem of content, commerce and applications.”

The three Cs: Nadella’s corporate strategy has been coalescing around cloud, content and creators. Microsoft wants to get as much of Activision’s past and future content onto its cloud gaming service, Xbox Game Pass, which has been bolstering the software maker’s sales with a steady stream of subscription revenue.

The deal also lets Microsoft tap into a pool of players creating their own gaming content and worlds. After adding Minecraft, LinkedIn and GitHub, Nadella has been shopping for a big asset that would give him another large community of creators. He failed to land social video service TikTok, and talks with Pinterest and Discord similarly went nowhere. Activision is the latest try, and this time he looks to have succeeded.

BOOK REVIEW: An SA cookbook that will become sticky with love

BOOK REVIEW: An SA cookbook that will become sticky with love