According to the Spanish regulator, adverts must provide a ‘prominent warning’ about the risks associated with crypto 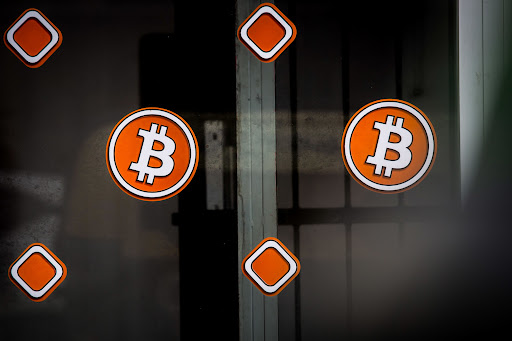 Spain’s market regulator slapped controls on advertising campaigns for cryptoassets by saying they must carry a warning to investors that they risk losing all their money.

Promotional activity for cryptoassets must also make clear they’re not regulated and may not be appropriate for retail investors, the National Securities Market Commission, or CNMV, said in a statement on Monday.

Providers of cryptoservices must inform the regulator of advertising campaigns aimed at 100,000 people or more with at least 10 days notice. The rules also apply to promotional activity by influencers.

The rapid adoption of cryptocurrencies in Spain is raising the hackles of regulators, with both CNMV and the Bank of Spain stepping up their warnings to investors of the associated risks.

CNMV took to Twitter to rebuke Spanish World Cup soccer star Andres Iniesta in November when he used the platform to say he was using the cryptocurrency exchange Binance.

Adverts will have to be “clear, balanced, fair and non-misleading” and provide a “prominent warning” about the risks associated with crypto, according to the regulator.

The new rules will take effect on February 17.

A group of investors is seeking the arrest of the Africrypt platform owners, after a number of them were offered some of the lost investment by a ...
News
4 months ago