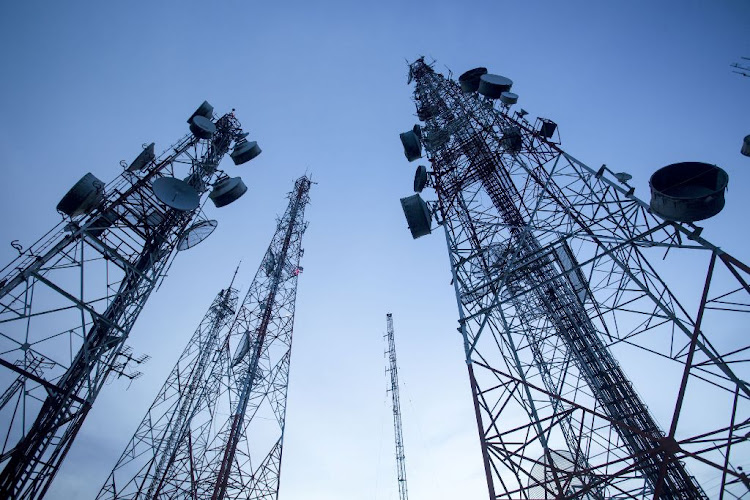 Royal KPN, which dodged advances from private equity suitors in 2021, and Eutelsat Communications were named the most likely takeover targets in a Bloomberg News survey of 19 event-driven desks, fund managers, analysts and brokers in Europe, with BT Group also in the M&A spotlight.

With $1.8-trillion of deals, Europe just wrapped its best showing since 2007 and could be in for an even bigger year in 2022. The market is heating up, with GlaxoSmithKline saying at the weekend it has rejected three offers for its consumer unit from Unilever. There is plenty of scope for bargains in the telecom sector after years of underperformance, particularly as the prospect of interest rate hikes shifts the focus from frothy growth assets to cheaper value investments.

“Telecom is a sector that appears ripe for consolidation and the infrastructure assets look relatively cheap,” said Roger Jones, head of equities at London and Capital Asset Management. Valuations close to all-time lows and clear visibility of income streams are spurring private equity interest, he said.

The targets mentioned in the survey could put Patrick Drahi at the centre of merger activity. The French telecom tycoon could return with a higher bid for satellite operator Eutelsat and also raised his stake in BT in December. While KPN is seen as one of the top targets, a deal would face multiple hurdles due to the company’s strong takeover defences, including a poison-pill mechanism.

“KPN is a bit of a perennial target,” said John O’Mara, an event-driven analyst at Avalon Capital Partners. “KPN has ironclad takeover protection and neither the company nor the Dutch government has given any indication they would be willing to allow a sale.”

Telecommunications is a politically sensitive sector, operating critical infrastructure in a highly regulated environment. But the Italian government’s positive view on buyout firm KKR’s approach for Telecom Italia could pave the way for less intervention when it comes to industry consolidation.

Beyond the telecom industry, participants in the poll named several other companies that have seen recent takeover attempts fail, including Carrefour, Entain and Qiagen.

Grocer Auchan is considering making a fresh bid for rival Carrefour, Bloomberg News reported in January. A French supermarket tie-up featured lower on M&A wish lists in the survey as the country’s presidential elections slated for this northern hemisphere spring muddy visibility on a deal in the near term.

“It is unlikely that President Emmanuel Macron wants to get involved in the politics surrounding any potential Carrefour takeover offer ahead of the election,” said Kari Olsen, an event-driven sales trader at Forte Securities Monaco, noting that it is the largest private employer in France, while Auchan is second.

M&A desks in Europe are still holding out hope for a deal involving UK bookmaking firm Entain after talks with US sports-betting giant DraftKings fell apart in October. MGM Resorts International, which owns a joint venture with Entain, could also come back with a new offer after walking away in early 2021.

Lastly, medical diagnostics provider Qiagen was highlighted by some in the survey. The company has been holding talks with French rival BioMerieux about a possible merger as its outlook has come under pressure. Thermo Fisher Scientific had abandoned plans for a $12bn takeover in summer 2020.

China urges UK not to discriminate against Huawei in 5G development