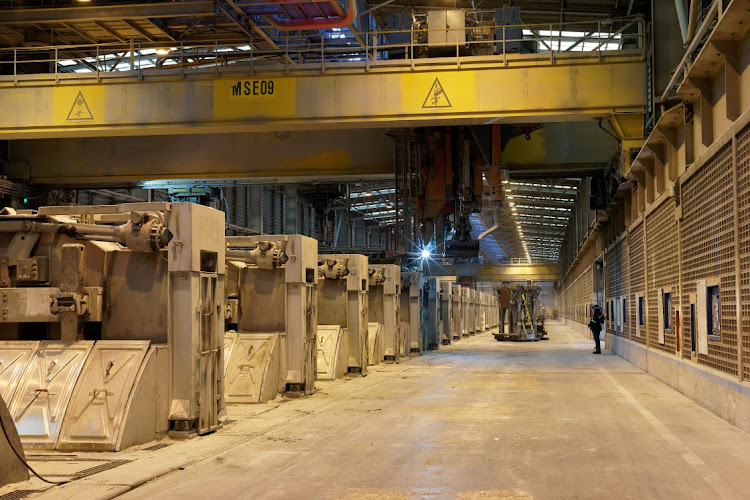 It’s the latest evidence of how combating global warming has taken a back seat as Europe faces a historic energy crisis. Burning oil is a reliable source of generating power — but among the most polluting methods — and adds to the rising use of coal and natural gas needed to meet demand in the region.

The plant “has been called upon more frequently over the past few months, which is related to the shortage situation we’re now seeing in large parts of Europe,” Uniper spokesperson Torbjorn Larsson said.

In petroleum market terms, the plant’s consumption is tiny. It equals roughly 500 barrels a day, whereas global oil demand is about 100-million barrels a day. But it demonstrates the need to generate affordable power at any cost — including to the environment.

Uniper has an agreement with Sweden’s grid operator that the plant can be called upon when reserve power is needed between mid-November and mid-March, and there’s also some capacity left to run when prices are high enough to make a profit.

Electricity output from Karlshamn jumped to 110 gigawatt-hours last year, the most since 2010, resulting in carbon dioxide emissions of 89,532 tonnes.

Using fuel oil to generate power emits more CO2 than natural gas, but less than lignite and hard coal. Another reason it’s not used more often is because it’s usually too expensive, with oil units typically being the last to be called upon.

As European power prices surged to records last year on the back of spiking gas costs, low wind and extended nuclear outages, some countries increased their use of expensive plants. In France, power generation from fuel oil rose 7% to 1,680 gigawatt-hours last year, while in Denmark it climbed 44% to 360 gigawatt-hours, according to data on Fraunhofer ISE’s website. 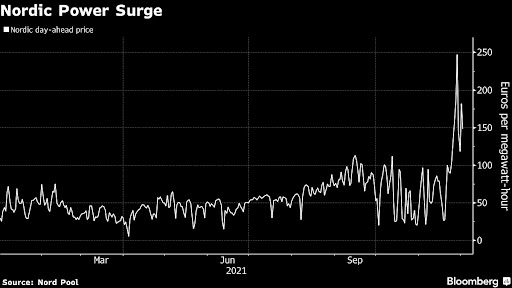 In 2021, Kazakhstan became the world’s second-largest centre for bitcoin mining after the US
World
4 months ago

Japanese officials are working on ways to get around restrictions on releasing national reserves of crude oil in tandem with other major economies to ...
World
5 months ago
Next Article