Citibank accused of ‘bait and switch’ in deal with debt purchaser 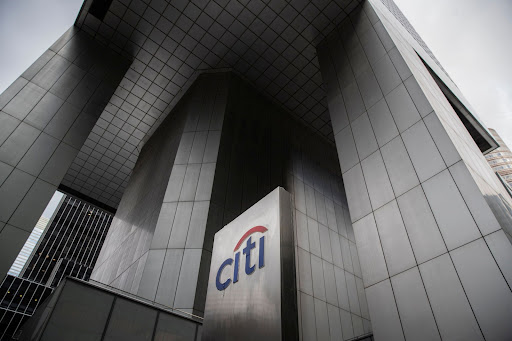 Citigroup pulled a “bait and switch” on a purchaser of delinquent consumer credit card debt by offloading less valuable accounts while keeping those that had a more likely chance of recovery, according to a lawsuit.

The purchaser, Absolute Resolutions Investments, says it paid the company’s Citibank unit about $23m for portfolios of delinquent accounts since October 2019. But instead of getting portfolios that were similar to a sample provided by the bank, Absolute says it received ones that were “laden with lower-value accounts with significantly impaired chances of recovery”.

“The details surrounding Citi’s fraud are somewhat complex, but the crux of this case is simple: Citi promised to sell Absolute something of value — even showing Absolute a detailed preview of the product being offered — but what Citi ultimately transferred to Absolute was much less valuable than what had been previewed,” Absolute said in the complaint. “It was a classic ‘bait and switch.’”

Citi didn’t have an immediate comment on the lawsuit.

But according to the complaint, Citi said it delivered what it promised and that some accounts were removed from the portfolios at random. Absolute says that’s not permitted under their agreements and even if it were, the selection was not random and that Citi employees culled more valuable accounts to either keep for the bank’s benefit or sell to other third-party buyers with whom they have personal relationships.

“The performance of the transferred accounts leaves little doubt that Citi culled the more desirable accounts from the portfolios before transferring the accounts to Absolute — leaving Absolute holding the very expensive equivalent of a dandelion bouquet after paying for roses,” Absolute said in the lawsuit.

The company says it bought its first portfolio from Citi in 2006 and consistently made purchases from 2011 to 2015 without suffering similar problems until its status as an approved buyer was revoked in 2016. It was reapproved in 2019, and then terminated as an approved buyer in January 2021 in the midst of negotiations.

‘It seems clear to us on consideration of costs, you must allow the joinder,’ advocate Tembeka Ngcukaitobi, for the Competition Commission, says
National
1 month ago

The rate hike is the start of a tightening cycle that had been expected to begin in August, but was delayed after a Covid-19 outbreak
World
3 months ago
Next Article