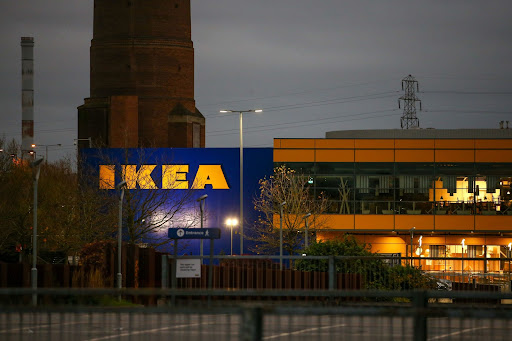 Ikea has imposed a financial penalty on UK employees who don’t get Covid-19 shots and miss work because they have to self-isolate.

The furniture retailer is cutting sick pay for staff who can’t work because of close contact with an infected person to £96.35 a week for the required 10-day isolation period — less than a fourth of average weekly wage before taxes, The Guardian newspaper reported on Monday. Ikea said it couldn’t immediately comment.

The furniture retailer, which has 10,000 workers in the UK, is following in the footsteps of other major retailers such as Walmart in the US and British grocer Wm Morrison Supermarkets in putting pressure on staff who refuse to get vaccinated without a valid reason.

The punitive policies mark a change in approach. Until recently, most businesses focused on encouraging staff, such as offering paid time off for employees to get a Covid-19 shot.

The rapid spread of the Omicron variant is prodding retailers to react as a rise in absenteeism adds to the woes of a sector already battling tangled supply chains, rising freight costs and raw material shortages.

European leaders have also been dialing up pressure on vaccine holdouts. French President Emmanuel Macron last week said his government’s strategy was to “piss off” those who have refused shots, while British Prime Minister Boris Johnson accused anti-vaxxers of spreading “nonsense”.

People in England who are unvaccinated and identified by the government’s test-and-trace system as exposed to the virus must self-isolate. People who have had at least two vaccine doses are exempt.

The Ikea policy allows managers to consider mitigating circumstances, according to the Guardian report.

Networks across Spain, Britain, Italy and beyond have found themselves in increasingly desperate circumstances
World
7 months ago