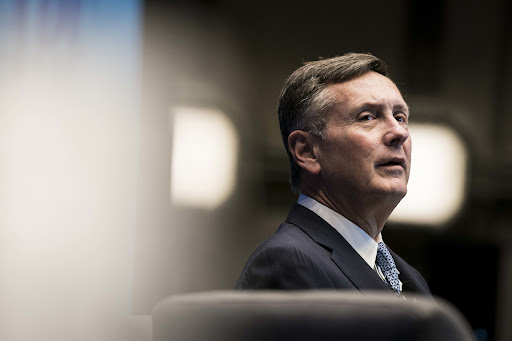 Federal Reserve vice-chair Richard Clarida intends to resign from the board of governors on January 14, two weeks before his term is due to expire.

Clarida’s unexpected early departure follows the revelation last week that he had sold at least $1m of shares in a US stock fund in February 2020 before buying a similar amount of the same fund a few days later on the eve of a major central bank announcement, according to an amended financial disclosure.

While the purchase transaction was previously disclosed, the sale of the fund shares was first included in an amended financial-disclosure form filed with the government in December. The New York Times first reported the latest filing.

“Rich’s contributions to our monetary policy deliberations, and his leadership of the Fed’s first-ever public review of our monetary policy framework, will leave a lasting impact in the field of central banking,” chair Jerome Powell said in a statement on Monday.

Clarida has been a member of the board and vice-chair since September 17 2018. President Joe Biden has nominated Fed governor Lael Brainard to succeed Clarida. The Senate banking committee will hold a hearing on her nomination on Thursday, two days after Powell appears before the panel to discuss his nomination for a second term as chair.