As a bellwether for the tech sector, SoftBank’s Vision Fund took a hit in 2021 on the fall in value of public holdings such as Didi Global 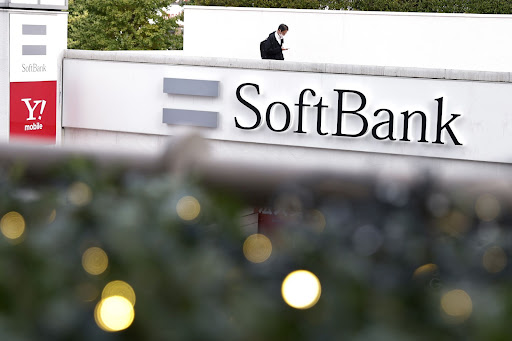 SoftBank plans to issue its biggest bond in history in a test of whether individual investors will continue to lap up notes of one of the world’s most indebted firms.

Billionaire Masayoshi Son’s technology conglomerate is marketing ¥550b ($4.8bn) of seven-year subordinated notes, with the proceeds used to repay debt. The company has more than ¥400bn of bond repayments due in February, according to data compiled by Bloomberg.

As a bellwether for the tech sector, SoftBank’s Vision Fund took a hit in 2021 on the decline in value of public holdings such as Chinese ride-hailing giant Didi Global. The cost of insuring the Japanese company’s debt against default surged, while its shares lost nearly 33% in 2021.

But in a world of ultra-low interest rates, its bonds offer juicy returns. The company is something of a darling for retail investors in Japan because of Son’s reputation for entrepreneurship and its mobile carrier has a big presence.

That enthusiasm is reflected in SoftBank Group’s local credit score. The conglomerate has an A- investment-grade rating from Japan Credit Rating Agency, even as S&P Global Ratings assigns it a junk rating.

SoftBank has been the single-biggest issuer in the Japanese corporate bond market in the past decade, raising more than ¥6-trillion with the bulk of the funds coming from individual investors.

Its latest yen bonds are scheduled to price on January 20, and the firm has given a range of 2.15％ to 2.75％ for the coupon, according to a filing from the company on Friday.

JPMorgan is bullish on Japan’s automakers, real estate machinery and IT services in 2022.
News
7 months ago