US unemployment rate falls below 4% 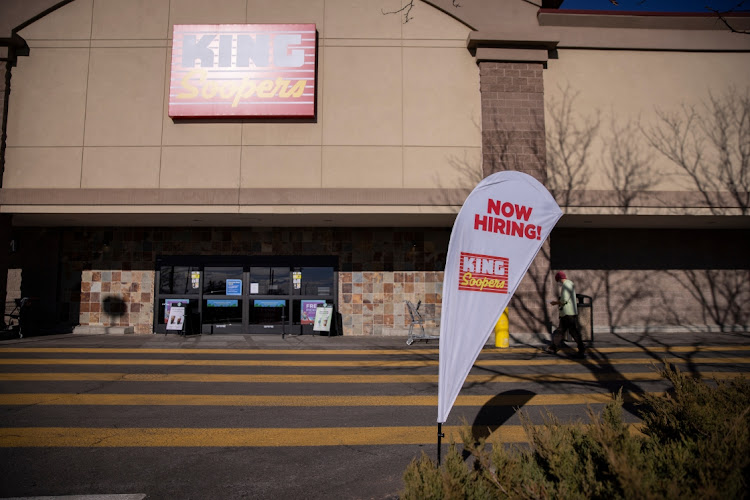 US employers added fewer jobs in December than forecast, while the jobless rate fell below 4% and wages jumped, adding to evidence of a tight labour market that’s expected to help spur US Federal Reserve interest rate lift-off as soon as March.

The 199,000 increase in nonfarm payrolls last month followed upward revisions in the prior two months, a labour department report showed Friday. The unemployment rate fell to 3.9% while the labour force participation rate was unchanged.

The latest employment numbers suggest that despite still-robust labour demand, the factors that have kept a lid on hiring throughout the fall — a lack of childcare, virus fears, large savings cushions — persisted late in 2021. The Omicron variant, driving Covid-19 cases to record highs in recent days, is another wrinkle and poses a risk to the pace of employment growth in early 2022.

Against a backdrop of accelerating inflation, the drop in the jobless rate and faster wage growth may justify a quicker tightening of monetary policy. Fed officials noted at their December meeting that it may become warranted to increase that rate “sooner or at a faster pace than participants had earlier anticipated.”

Traders continued to expect more than an 80% chance the Fed will raise interest rates in March, based on trading in federal funds futures.

Average hourly earnings rose a larger-than-forecast 0.6% in December from the prior month, while pay climbed 4.7% from a year earlier. Though rapid inflation is taking a big bite out of those gains, the sustained wage increases highlight employers’ willingness to pay more to attract and retain workers.

December’s jobs gain, which capped the biggest annual payrolls advance on record, compared with the median forecast of 450,000 in a Bloomberg survey of economists. The unemployment rate was projected to fall to 4.1%.

The survey period for the jobs report ended mid-month, so Omicron-related impacts later in December will be reflected in the January report.

The moderate advance in December was led by leisure and hospitality payrolls, which climbed 53,000. Professional and business service employment rose, while retail trade payrolls declined.

Meanwhile, both manufacturing and construction businesses reported solid hiring gains in December, a welcome sign that capacity constraints at factories and among builders may soon start to ease.

The report also includes routine revisions to the seasonally adjusted household survey data over the past five years. That survey is used to calculate statistics like the unemployment rate and labour force participation.

Depressed workforce participation combined with record quits levels has created a staffing nightmare for businesses. That’s led to an extremely low level of layoffs and worsened the latest effect of Omicron on businesses, prompting a host of temporary closures and cancelling thousands of flights.

Recent earnings calls suggest ongoing staffing challenges well into 2022. Ara Hovnanian, CEO of Hovnanian Enterprises, said on the homebuilder’s earnings call in December that labour shortages along with supply chain disruptions “are not just affecting the homebuilding industry, but they’re wreaking havoc on just about every industry across the globe.”

Structural factors are at play as well. A combination of declining birth rates, slowing migration and early retirements could lead to years — even decades — of worker shortages.

Dow at record high as US unemployment claims slip

Stock markets are in a historically strong period, also called the ‘Santa Claus Rally’ that typically occurs in the last five trading days of the ...
Markets
2 weeks ago

Investors concerned about climate change and social justice had a bumper year, successfully pushing firms and regulators to make changes amid record ...
Companies
3 weeks ago

The job market has improved, consumer credit is surging, GDP growth is up and the dollar is shining
Opinion
3 weeks ago
Next Article