MTN set for court battle with Telkom over spectrum auction 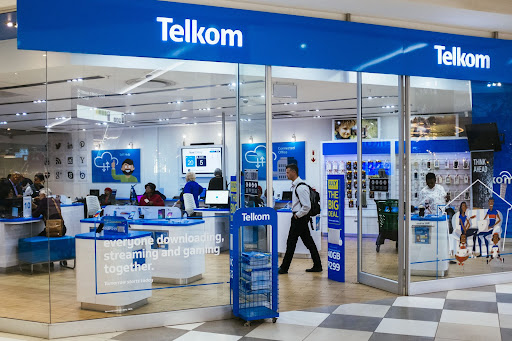 MTN filed court papers Friday seeking to oppose Telkom’s attempt to halt the Independent Communications Authority of South Africa from auctioning spectrum in March, it said in a statement. The auction is seen by the government as a critical structural economic reform needed to revive the country’s coronavirus-battered economy by unlocking investments in broadband and lowering data costs.

“A successful spectrum auction has the capacity to hnot only release much-needed funds into the national fiscus, but it will have an immediate impact on consumers,” said MTN, adding that no additional spectrum has been added to the industry for 14 years.

While the plan was approved in October, Telkom this week filed an urgent court application to prevent the auction. It opposes Icasa’s decision to include sub 1 Gigahertz spectrum in the auction as that frequency is currently subject to a separate legal challenge.

Concerns raised about Icasa’s plan for a wholesale operator

By the numbers | New spectrum awarded

By the numbers | New spectrum awarded