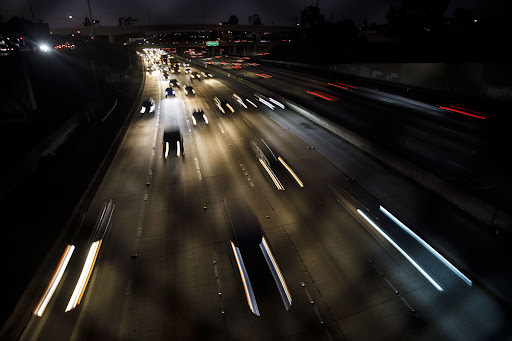 Atlantia, the infrastructure firm backed by the billionaire Benetton family, is one of the final contenders to acquire Siemens’s traffic management unit, people familiar with the matter said.

The Italian company on Wednesday confirmed a Bloomberg News report that it had submitted a binding offer for the Yunex business. A deal could value the Siemens subsidiary at almost €1bn, according to one of the people.

Atlantia said in a statement Wednesday that the offer fits with its strategy of investing in technology mobility services in line with its business plan unveiled in June. The company is seeking to expand its digital offerings to build on its ownership of physical assets like airports.

Interest from private equity suitors Bridgepoint Group and KKR is cooling, making it more likely that a strategic buyer will be picked, said the people, who asked not to be identified because the information is private. Siemens could choose a winning bidder as soon as the next few weeks, the people said.

Representatives for Bridgepoint, KKR and Siemens declined to comment.

Atlantia’s offer comes after it agreed to sell Autostrade per l’Italia in a deal valuing the toll-highway business at €9.3bn. The divestment was aimed at ending an almost three-year dispute after the deadly collapse of a bridge in Genoa.

Siemens has been streamlining its portfolio in recent years and listed its energy and health equipment divisions in a bid to become a higher-margin software-focused company. CEO Roland Busch has said Siemens will continue to hone its portfolio through divestments and acquisitions.

Yunex makes traffic lights and manages associated systems in several cities. It was spun out of Siemens Mobility, a division that focuses on rail-related hardware and software.