Maker of epilepsy drug faces class-action lawsuit over side effects 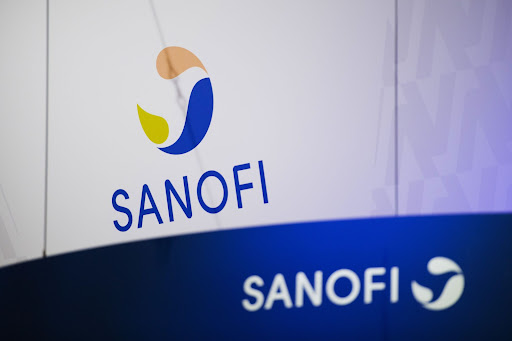 A French court has ruled that families of children who suffered side effects from the epilepsy medicine Depakine can join in a class-action lawsuit against drugmaker Sanofi.

The company should have warned of the risk of birth defects for pregnant women taking the medicine as early as 1984, a Paris court said on Wednesday. Instead it only took those steps in 2003, it said, calling the product that was sold for decades “defective”.

Depakine is a powerful anti-epileptic drug that’s on the World Health Organization’s list of essential medicines, but it has been blamed for neuro-development problems in tens of thousands of children in a long-running court case in Sanofi’s home market. A class-action lawsuit would be a legal first in France, according to Agence France-Presse.

Sanofi said it will appeal the decision. The drugmaker said it has co-operated with authorities and hasn’t been found responsible in any legal proceedings involving Depakine. The stock rose less than 1% in Paris trading.

The class-action lawsuit may also be directed at Sanofi’s insurer, a unit of Allianz, the court said.