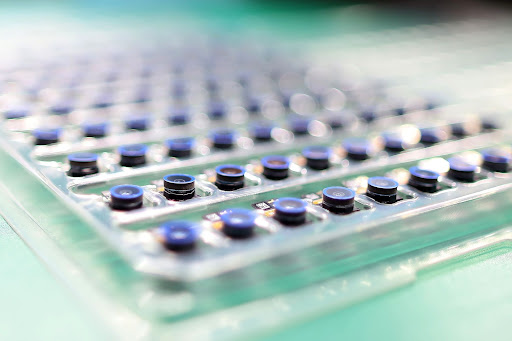 Indian tax authorities have intensified a crackdown on alleged tax evaders, benefiting from big data analyses that makes it easier to spot compliance gaps and as revenue pressure looms before the end of the financial year in March. Picture: BLOOMBERG

Indian tax authorities have intensified a crackdown on alleged tax evaders, benefiting from big data analyses that makes it easier to spot compliance gaps and as revenue pressure looms before the end of the financial year in March.

Prime Minister Narendra Modi’s government has invested in data analysis technology to sniff out evaders, rather than rely on tip-offs. The raids — across firms including fintechs, perfumers, chemical makers — comes just ahead of crucial state elections and the end of the financial year, with the administration expected to miss its budget deficit target.

“Raids and searches are intrusive but we are likely to see more such action now as the government will move towards more risk-based tax audits and surveys owing to the deployment of sophisticated big data analytics and deeper data mining,” said Amit Maheshwari, managing partner at Ashok Maheshwary & Associates. “Especially in the case of GST where the availability of data is so much better with excellent linkages, the quality of information in the hands of the revenue department is much better.”

In the case of WazirX — which was acquired by Binance in 2019 and is formally known as Zanmai Labs- the tax office recovered over 490-million rupees in GST, interest and penalties. The authorities said the exchange was not depositing GST on commission collected from cryptocurrency transactions.

“There was an ambiguity in the interpretation of one of the components which led to a different calculation of GST paid. However, we voluntarily paid additional GST to be co-operative and compliant,” a Zanmai spokesperson said by email. “There was and is no intention to evade tax.”

Regarding the mobile phone companies, Indian authorities said in a statement that the claim of the royalty payments “does not seem to be appropriate in light of the facts and evidence gathered during the search action.”

On December 27, the anti-tax evasion authorities seized unaccounted wealth, including about 23kg of gold in the form of biscuits and currency worth over $24m, from perfume trader and tobacco products manufacturer Peeyush Jain. On November 16 it searched some Indian manufacturers of chemicals, ball bearings, machinery parts and injection moulding machinery allegedly controlled by Chinese nationals and found that the companies siphoned 2-million rupees in two years through a network of shell companies.

India has recorded 236 Omicron cases across 16 states over the last 24 hours, more than double from last week
World
1 month ago

Ban on access to futures contracts may fuel volatility in domestic markets by forcing traders to cut stocks, delay long-term purchases and sales, and ...
World
1 month ago
Next Article