But Moscow will not accept ‘endless talks’ either, says foreign minister Sergei Lavrov 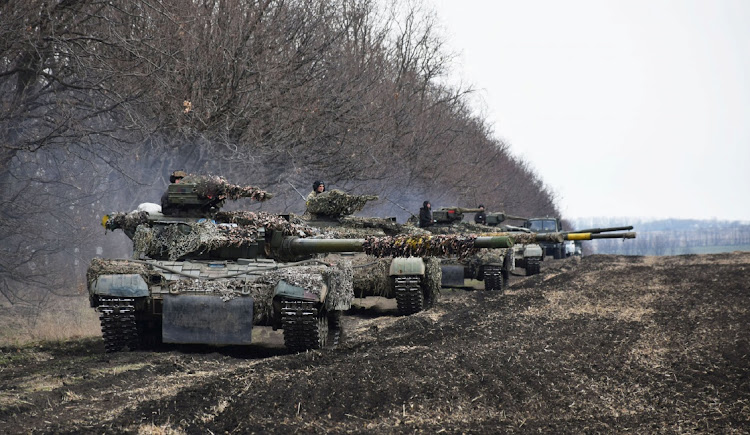 Russia will start talks first with the US on its demands for guarantees of an end to Nato’s eastward expansion before a proposed January 12 meeting between the Western military alliance and Moscow, foreign minister Sergei Lavrov said.

“We will hold the main round of negotiations with the US which will take place immediately after the end of the New Year holidays,” Lavrov said in a YouTube interview on Monday with the Soloviev Live channel. Russia begins the year with a public holiday and January 10 is the first working day.

Russia’s top diplomat said his country is not presenting the US with any “ultimatums”, but will not accept “endless” talks either on its demands for legally binding pledges that the North Atlantic Treaty Organisation will halt further expansion and withdraw forces to the positions it held in 1997.

Last week in his annual press conference President Vladimir Putin praised what he described as a “positive” US response to the Russian proposals. On Sunday, he said he would act on recommendations of his military experts in considering responses if the talks with the US and Nato fail.

The US has warned European allies that a huge Russian military build-up near Ukraine since November may be preparations for an invasion as early as January. Russia denies plans for a military operation but has warned Nato against crossing “red lines” by stationing offensive weapons in Ukraine.

It also accuses the government in Kyiv of preparing an offensive to recapture territory in eastern Ukraine held by Russian-backed separatists. Ukraine rejects that claim.

Russia’s defence ministry announced on December 25 that more than 10,000 troops would return to their permanent bases in the Southern Military District after more than a month of training, including in areas near Ukraine.

Moscow calls for ‘urgent’ response from US to its strict list of security requirements for Nato, warning that ignoring its proposals may spur ...
Opinion
7 months ago