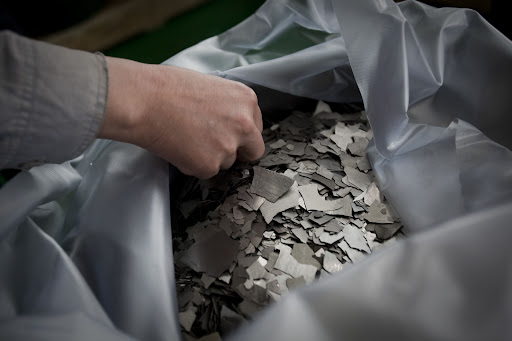 China formed a rare-earths giant by merging some key producers, creating a behemoth that will strengthen its control over the global industry it has dominated for decades.

The new entity, China Rare-Earths Group, will speed up the development of mines in the south, state broadcaster CCTV reported.

Reports said in September that China was planning to create two giants: one in the country’s north and the other in the south, each focusing on a different subset of materials. China controls most of the world’s mined output of rare earths, a broad group of 17 elements that are used in everything from smartphones to fighter jets, and has a stranglehold over processing.

The move aims to better allocate resources, realise green development and upgrade deep-processing of the rare-earth sector, according to CCTV. The sate-owned assets supervision and administration commission will hold a 31.21% stake in the new group, while Chinalco, China Minmetals and Ganzhou Rare Earth Group will each own 20.33%, it said.

China Minmetals Rare Earth surged as much as 8.5% in Shenzhen and Aluminium Corp of China gained more than 5% in Shanghai.

The country’s dominance of the sector has been an increasing concern. The little-known materials were thrust into the spotlight in 2019 when China considered export controls as part of its trade war with the US, which relies on the country for 80% of its imports. While ultimately no restrictions were ever implemented, it highlighted the risks of being dependent on one country and spurred a raft of announcements from Western economies pledging to boost their rare-earths independence.

The latest round of consolidation follows restructuring efforts by Beijing that created six licensed groups in 2016. The government also controls production, granting annual quotas to the firms. This year’s volume has been set at 168,000 tonnes.

Rare earth prices have surged in 2021 as demand outpaced supply, while a power shortage worsened disruptions and a broad rally in commodity prices increased production costs. Neodymium and praseodymium — two elements used in permanent magnets — have jumped to the highest in a decade.

About two-thirds of Greenlanders are against letting the mining project go ahead, mainly amid concerns about the environment
World
9 months ago