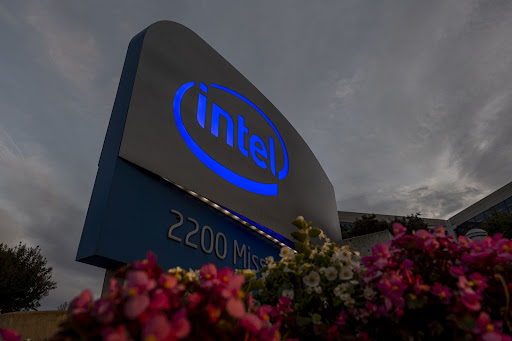 Intel is facing criticism in China after it asked suppliers not to use Xinjiang labour or products, threatening to ensnare the US chipmaker in a dispute over human rights in the far western Chinese region.

Users on the Twitter-like Weibo service this week posted a letter sent by Intel in December that said it is required to ensure its supply chain didn’t employ labour or procure goods and services sourced in Xinjiang. The nationalist news site Guancha accused the chipmaker of siding with western governments, which have imposed restrictions on products from the region. A hashtag on the topic has generated more than 250-million views on Weibo.

Intel’s stance on Xinjiang isn’t new: the chipmaker’s corporate responsibility report released earlier this year said due diligence checks showed it didn’t use any labour or source goods or services from the region. The Santa Clara, California-based chipmaker, which derived more than a quarter of its 2020 revenue from China, didn’t immediately respond to a request for comment.

Foreign companies operating in China are finding it increasingly difficult to strike a balance as they try to maintain access to its huge market without ignoring concerns in their home nations. Western governments including the US have accused Beijing of imposing forced labour in Xinjiang, including in the cotton industry, and imposed sanctions over the alleged human rights abuses. China has said the allegations are unfounded and retaliated with sanctions of its own.

Hennes & Mauritz AB, the fast-fashion retailer that once counted China as its fourth-largest market, was boycotted by local consumers and forced to shutter stores after saying it stopped sourcing cotton from Xinjiang. Its revenue in the country fell 40% in the quarter through August. Nike Inc and Uniqlo-owner Fast Retailing Co have also come under fire over the issue.

Still, Intel may be far less vulnerable than the clothing companies given China’s reliance on western suppliers for premium chips. Netizens criticising the company for its Xinjiang stance stopped short of calling for a boycott.

Hu Xijin, the outspoken nationalist commentator who in December retired as editor-in-chief of the Global Times, said in a WeChat blog post that Intel’s “lack of restraint” has exposed China’s weakness.

“Intel has the guts to do this because its supply chain had little Xinjiang products to begin with, but its CPUs are a necessity in China right now,” Hu wrote. “For companies Intel, we must remember all the wrongs they have done. As China gets stronger, we will have more power to retaliate against them.”

More stories this are available on bloomberg.com