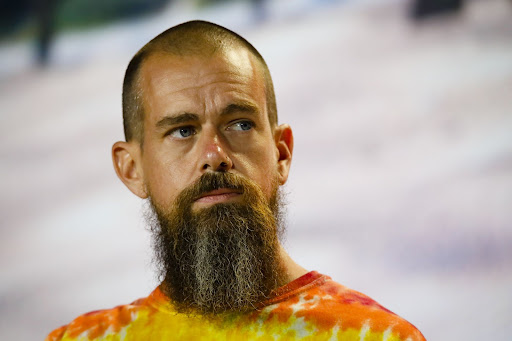 Fresh off relinquishing the CEO reins of Twitter, Bitcoin enthusiast Jack Dorsey has taken to the service he cofounded to voice his displeasure with so-called Web3 technology and the involvement of venture capital firms like Andreessen Horowitz.

Web3, the still hazy term for blockchain-based, decentralised systems and tech that are meant to replace the internet as we know it, has garnered much attention and funding in 2021, with Andreessen Horowitz being among its loudest cheerleaders. Trading of non-fungible tokens, or NFTs, on the ethereum and solana blockchains has been the most visible manifestation, with many companies now investing in the development of decentralised apps as well as games for those platforms.

“You don’t own ‘web3’,” tweeted Dorsey. “The VCs [venture capitalists] and their LPs [limited partnerships] do. It will never escape their incentives.”

The post drew more than 16,000 likes and thousands of retweets. Many pushed back with comments like “highly disagree” and “dead wrong”, though many others chimed in with support.

Tesla chief Elon Musk got in on the discussion by asking if anyone has seen Web3, to which Dorsey replied “it’s somewhere between a and z”, hinting that it’s held under the control of the VC firm founded by Marc Andreessen and Ben Horowitz, commonly contracted to a16z.

Earlier in the day, Dorsey, whose Block company includes Spiral, a project “aimed at making bitcoin the planet’s preferred currency”, tweeted in response to musical artist Cardi B that bitcoin will replace the US dollar. The series of tweets and responses from the former Twitter boss on Monday stirred disagreement and debate on the service, with a16z general partner Chris Dixon offering an olive branch by saying he is “a huge fan” of Dorsey and “hoped we can eventually bring him around to ETH [ethereum] and other blockchains”.

“It’s critical we focus our energy on truly secure and resilient technologies owned by the mass of people, not individuals or institutions,” Dorsey responded.

‘Twitter has lagged behind peers as social media has evolved, both on the product side as well as advertising infrastructure’
News
8 months ago
Next Article