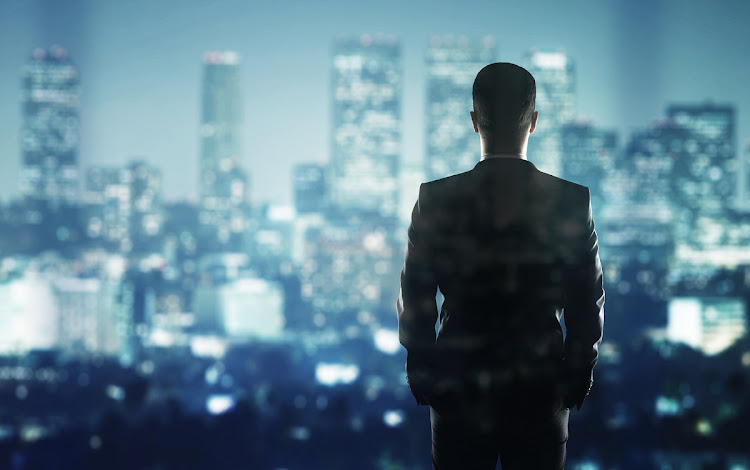 August von Finck Junior built an empire that included real estate, manufacturing and fine dining after selling his family’s private-banking business to Barclays more than two decades ago. The German billionaire’s recent death at age 91 is now drawing attention to who will inherit his wealth.

His four children and widow stand to receive a fortune estimated at about $9.4bn, according to the Bloomberg Billionaires index. That made Von Finck Germany’s 15th-richest person and the 270th wealthiest in the world at the time of his death in November.

A spokeswoman for the Von Finck family declined to comment. 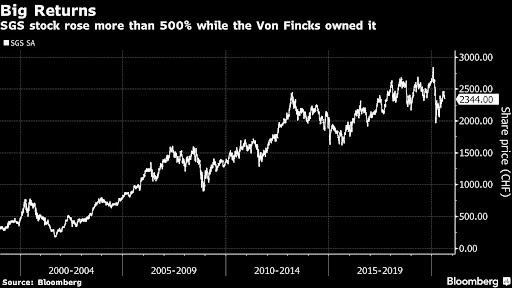 August-Francois, 53, the eldest sibling who has an MBA from Georgetown University, is on the board of a Zurich-focused real estate firm with another brother, Maximilian. The youngest child, Maria-Theresia, 46, is involved in the family’s property investments and owns a wine business in Italy, filings show.

The Von Fincks have stepped up asset sales recently, signalling possible wealth distribution plans. In 2018, Accor bought the hotel business that Moevenpick co-owned with Saudi Prince Alwaleed bin Talal’s Kingdom Holding for about $570m. The family also sold off its stake in SGS for about $3bn in 2020, ending an association with the industrial inspection company dating back more than two decades.

It is unclear how the Von Fincks will split their wealth. German laws entitle close relatives such as children and spouses to claim a portion of an estate, but they can also disclaim their inheritance. Tax rates can go as high as 50% on inherited assets, though there are exemptions under certain conditions.

“The death of a patriarch of a family business tests even the best succession plans,” said David Hawkins, co-founder of family-business consulting firm Percheron Advisory. “If there is a clear family constitution, family policies and succession plan, the family must act in unison to enact them.”

The family’s fortune traces back more than a century to Wilhelm von Finck, who co-founded German insurers Allianz and Munich Re in the 19th century.

August inherited private bank Merck Finck in 1980 after the death of his father, a Nazi party member who profited from seizing Jewish businesses under the Third Reich. He sold the lender a decade later for $150m and used the proceeds to buy stakes in Geneva-based SGS, insulation maker Von Roll and Moevenpick.

These investments helped develop the Von Fincks’ ties with some of Europe’s other billionaire dynasties. Along with them, the Agnellis were major investors in SGS, and August helped broker a meeting in 2000 between the family’s patriarch at the time and Sergio Marchionne, who would go on to revamp both the Swiss company and the Italian clan’s carmaker.

August used his cash during his lifetime to influence German politics. He indirectly financed campaigns against the introduction of the euro through his support for the Bund freier Buerger party. He also donated to the fiscally conservative Free Democratic Party and Christian Social Union, and more recently supported the nationalist anti-immigration party AfD.

Earlier this year, robbers broke into a ranch the family owns in Uruguay and stole more than a dozen gold bars and 1,000 gold coins, the Spanish newspaper El Pais reported in October. Local authorities have convicted 11 people involved in the heist, but the stolen goods are still missing.