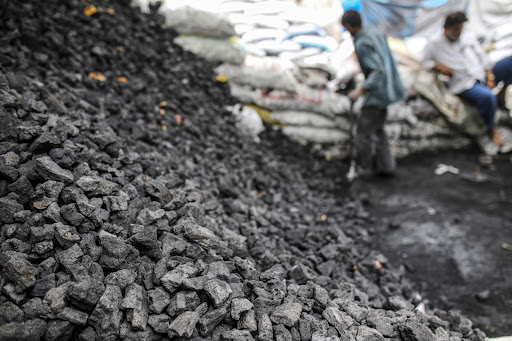 India’s power producers have a new problem now that a squeeze on coal supply has eased: they’re contending with declining quality of domestic fuel, which risks adding costs and wrecking equipment.

Electricity producers have complained to the country’s power ministry about increasing instances in recent months of impurities such as rocks and mud being found mixed with coal, according to government and company officials with knowledge of the issue.

Coal that’s laced with rubble or other material can damage power plant equipment such as conveyor belts, crushers and even boiler parts if not filtered out. That can cause supply delays and increase costs, according to the people, who requested anonymity to provide detail of private discussions on the issue.

“The recent trend is toward a deterioration in quality instead of improvement,” said Ashok Khurana, director-general at New Delhi-based Association of Power Producers, which represents electricity generators, and a former power ministry official. Khurana didn’t address specifics about coal being mixed with contaminants.

Mines across India have been ramping up production in the past few months to ease a supply crunch that caused widespread power shortages and curbs on industrial activity earlier in the year. Coal inventories at India’s power stations were at 19.5-million tonnes on December 13, after rebounding from a low of 7.2-million tonnes in October. Coal India wants the level to reach more than 45-million tonnes by the end of March.

Disputes over coal quality have simmered for years, though have worsened lately, the people said. The issue has arisen at a time when state-run miner Coal India has been under pressure to rapidly lift output amid handling challenges from the country’s least-productive rainy months, which often include waterlogged mines and roads.

“Under pressure to meet high demand for coal, quality may have taken a back seat,” said Rupesh Sankhe, vice-president at Elara Capital India in Mumbai. “Supplying poor-quality coal is a no win: it hurts the generators with extra costs, and it drags Coal India into disputes with its customers and distracts it from their performance targets.”

Coal India, which produces more than 80% of the nation’s supply of the fuel, acknowledged recent rains had affected quality, though declined to comment on the power producers’ specific complaints.

“Due to [the] heterogeneous nature of Indian coal, the quality always varies to some extent in all three directions in the coal deposits,” the Kolkata-based miner said in a written response to questions. “This variation could be below or above the average declared grade.”

Coal India typically prices the fuel in 17 grades dependent on the gross calorific value of the material.