It wants to claw back market share from the two heavyweights: Amazon.com and Walt Disney 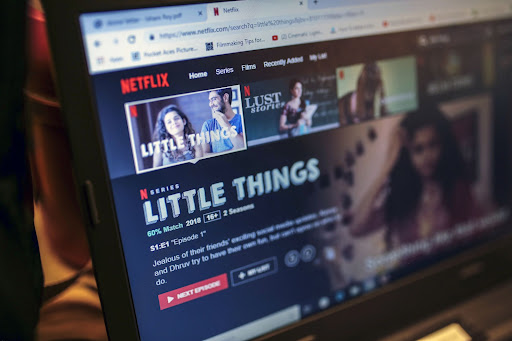 Netflix has slashed prices in India by as much as 60% as it seeks to claw back market share from Amazon.com and Walt Disney, the two dominant streaming services in the country, which have expanded aggressively with cheap digital packages.

Netflix made reductions across all its four tiers, with its largest cut on its entry-level plan, which was lowered to 199 rupees ($2.60) a month from 499 rupees, it said in a statement on Tuesday. The new prices will make the streaming service “more accessible” to Indian audiences, said Monika Shergill, vice-president for content at Netflix India.

The entertainment giant has struggled to gain traction with highly price-conscious Indian consumers, who represent the biggest overseas prize for streaming platforms. Netflix has won an estimated 5-million customers in the country, compared with the 46-million who subscribe to the Disney+ Hotstar platform and 19-million to Amazon Prime Video, according to researcher Media Partners Asia, which estimates India will have 1-billion video screens by 2024 with 85% broadband usage.

The latest round of price revision is expected to intensify that competition as most of India’s streaming services, including Google, Zee5, Apple TV+, Amazon Prime and Disney, have also offered discount deals and subscriptions at prices well below those in other international markets.

“The most meaningful reduction is the basic price plan, which opens up the funnel for significant new customer growth,” said Mihir Shah, vice-president and head of India at Media Partners Asia. “It will also mean that they will have to go deeper, local and more regional in their content.”

Like its rivals, Netflix is commissioning and pushing out more locally made content in India. Already helped by increased usage of smartphones in India, streaming platforms also saw a boost from the pandemic, which forced people indoors for weeks and shut movie theatres.

It is not the first time Netflix has cut prices in India. In 2019 it lowered subscription prices by as much as half for customers who committed to at least three months. However, it has yet to offer live sports, which both Amazon and Disney stream in India. Netflix’s two rivals are also expected to join a heated bidding fray next year for rights to show the hugely popular Indian Premier League T20 cricket tournament.