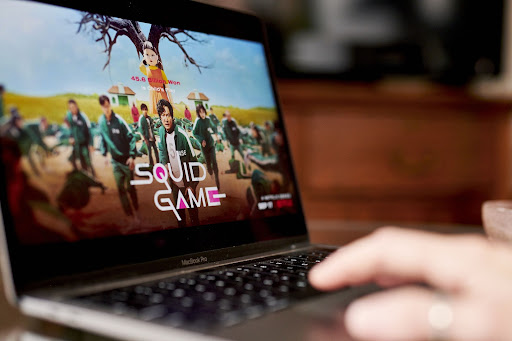 The Golden Globe Awards are coming back, whether Hollywood wants them or not.

The Hollywood Foreign Press Association announced the nominees on Monday for the annual ceremony celebrating the year’s best work in film and TV, an event that has been tarnished by a year of scandal. The organisation has come under fire for not having a diverse membership, and was also criticised for favouring movies and TV shows when the studios lavished free trips and other perks on the journalist voting body.

Netflix, which has said it won’t participate in the event until the association institutes reforms, received the most nominations of any studio. The streaming service was nominated in categories including best dramatic film, for “The Power of the Dog,” and dramatic series, for “Squid Game”.

The association announced nominations in 25 categories that honour actors, directors and screenwriters as well as the films and TV shows they produced. The 79th edition of the awards programme is scheduled for January 9.

The 2022 ceremony will be a diminished one. Comcast’s NBC, a longtime network host, dropped plans to air the awards in 2021. Many Hollywood studios are refusing to submit nominations, prompting the association to select candidates itself. A host for the event has yet to be named.

The HFPA has been criticised in the past for the lack of diversity among its ranks. But Hollywood’s support for the show evaporated after a lawsuit from a prospective member and a Los Angeles Times story that uncovered some of the group’s flaws, including that there were no black people among its 87 members.

The association attempted to appease critics by introducing prohibitions on accepting gifts and travel and admitting 21 new members in the past year, almost half of whom are women and nearly one-third identify as black.

It remains to be seen which of the big companies — and which talent — will participate in this year’s show. The Golden Globes had long served as a more laid back counterpart to the staid Academy Awards.

‘Twitter has lagged behind peers as social media has evolved, both on the product side as well as advertising infrastructure’
News
8 months ago

The power of cinema and photography, a ‘Sex and the City’ for modern times, manga and the artistic process of a film student — what to stream
Life
7 months ago