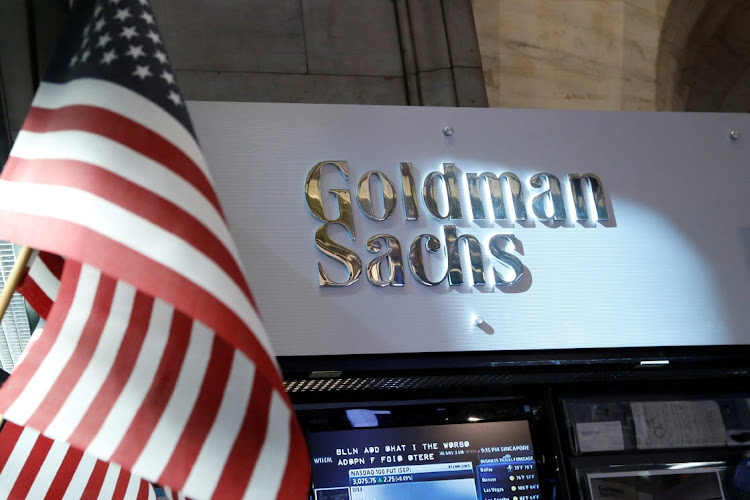 The two Wall Street investment-banking titans dominating this year’s deal-making frenzy are opening up their wallets to try to keep their bankers happy, and ratcheting up pressure on rivals to follow suit.

Goldman Sachs may boost its bonus pool for investment banking by about 50%, and JPMorgan may reach for a 40% increase, according to sources with knowledge of their initial deliberations. The business, which covers merger and acquisition advisory as well as underwriting groups, is poised for the biggest windfalls after recent meetings to set pay for the year, the people said, asking not to be named discussing internal talks.

Across Wall Street, bosses are under mounting pressure to be more generous after tempering raises at the end of 2020 on concern that a surge in business set off by the pandemic might not last. Now, with signs pointing to yet another robust year, senior executives are facing workers who, in many cases, feel that they are owed and ready to jump to competitors if their employers skimp.

“You are paying for retention and not just paying for performance,” said Eric Dobkin, the veteran banker who spent almost half a century at Goldman Sachs before retiring in 2016. “This year, the firms may well have to overpay to keep the people they most want.”

Dobkin helped shape the modern IPO market and espoused the value of a firm’s brand in winning deals over the singular skill of individuals, a view embraced by a number of Wall Street leaders. One former underling recalls Dobkin’s colourful repartees to bankers that included stingers like: “My dog in a Goldman Sachs T-shirt would win that business.”

At Goldman, the banking group led by Dan Dees and Jim Esposito posted a 63% jump in revenue in 2021’s first nine months from the same period last year. That helped push the company’s total revenue and profit beyond any level it has ever achieved in a full-year.

At JPMorgan’s investment bank, the jump in fees was 42% for the first nine months. In the fourth quarter, investment-banking fees will probably surge 35% from a year earlier, JPMorgan’s Daniel Pinto said at a conference last week. That would make the period one of the best for the firm’s bankers, and still the pipeline “looks quite strong into next year across M&A, debt and equity,” Pinto said. Executives have been discussing increasing the bonus pool by 30% or even 40%, one of the people said.

Both firms surged ahead of third-place Morgan Stanley in pocketing fees from clients this year. Goldman racked up more than $11bn and JPMorgan almost $10bn by the end of September, when Morgan Stanley stood shy of $8bn.

The frenzy for those mandates has set off a surge in poaching among investment banks and driven up employee turnover, as firms picked off each other’s talent with promises of better pay cheques, more prominent titles or at least more flexible lifestyles. By October, banks including JPMorgan and Bank of America Corporation were warning shareholders that compensation costs may rise in the months ahead.

At Goldman Sachs, this year marks something of a reversal from 2009, when the firm last posted record revenue. That year, as investment bankers struggled to find mandates, some members of the fixed-income group reaped double or triple their previous paydays as they capitalised on a market rebound from 2008.

This year, fixed-income traders, seen as one of the last remaining bastions of risk-taking at US banks, will probably see bonuses stagnate as their business slumps from last year’s lucrative trading environment.

European investment bankers may be in line for their biggest bonuses since 2015 as firms try to hold on to staff after a flurry of trading and deal ...
News
8 months ago

European investment bankers may be in line for their biggest bonuses since 2015 as firms try to hold on to staff after a flurry of trading and deal ...
News
8 months ago