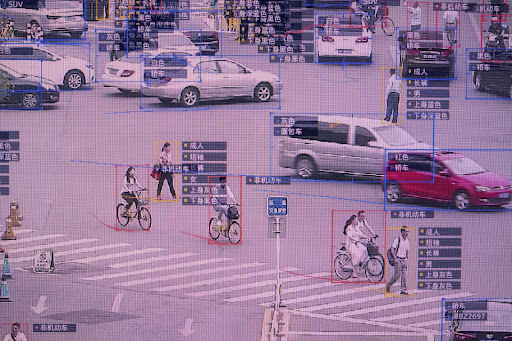 Chinese artificial intelligence firm SenseTime   is delaying its Hong Kong initial public offering, according to people familiar with the matter, as tensions with the US government ratcheted higher at the last minute.

The AI start-up’s IPO would not be priced on Friday as expected because the banks need to make adjustments and address regulatory concerns, one of the people said, asking not to be identified as the information is private.

Bankers had been gauging investor interest in the IPO when news broke about the plan to add the firm to the treasury department’s list of so-called Chinese military-industrial complex companies, timed to fall on Human Rights Day as well as SenseTime’s expected pricing.

SenseTime said in a statement on Saturday that the US government’s accusations are “unfounded and reflect a fundamental misunderstanding of our company”. The firm has  “been caught in the middle of geopolitical disputes” and it will “take appropriate action to protect the interests of our company and our stakeholders”.

Deliberations are ongoing and the share sale could resume at some point in the future, the people said.

A pause or withdrawal of the offering would make it more difficult for SenseTime to satisfy early backers with whom it has an agreement that it will go public by a certain date, people familiar with the matter said.

To proceed with the IPO, the company would likely need to update the section of its prospectus detailing the risks for potential investors to reflect the blacklist development, the people said.

SoftBank agreed in the most recent funding round for SenseTime that if the company did not list by April, it would have to buy back the shares from investors, one of the people said, asking not to be identified because the information is private. A representative for SoftBank didn’t respond to a request for comment.

The company was already on one US government blacklist, having been put on the commerce department’s Entity List in 2019 alongside more than 20 other entities. The AI firm was added to the list because of its alleged role in human rights violations against Uyghur Muslims in China’s Xinjiang province. SenseTime previously denied the allegations. Companies on the entity list are prohibited from doing business with American companies without a licence.

SenseTime got a boost during the coronavirus pandemic when its facial recognition software was used in numerous Chinese cities to monitor whether people entering subways were wearing masks, take their temperature and even detect their identities while their faces were covered.

The shares were expected to start trading on December 17. China International Capital Corporation, Haitong International Securities Group  and HSBC  were the joint sponsors for the first-time share sale.

Eight cornerstone investors had committed to subscribe for $450m in SenseTime shares, representing about 59% of the offering, according to a preliminary prospectus. They include the state-owned Mixed-Ownership Reform Fund, which is buying $200m worth of shares, as well as funds affiliated with Hong Kong’s Pleiad Investment Advisors.