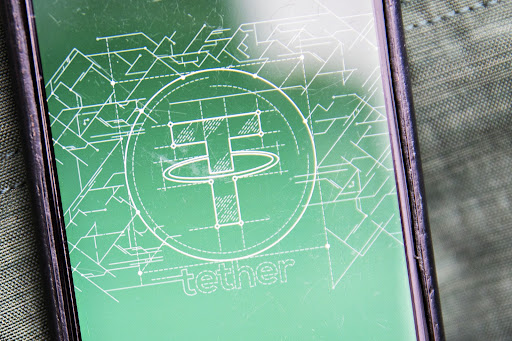 A parallel government led by the supporters of Myanmar’s ousted leader Aung San Suu Kyi recognised Tether as an official currency for local use.
Image: Bloomberg

A parallel government led by the supporters of Myanmar’s ousted leader Aung San Suu Kyi recognised Tether as an official currency for local use after the group began fundraising for a campaign that seeks to topple the military regime.

The National Unity Government officially accepts Tether, a cryptocurrency meant to be a dollar proxy, for “domestic use to make it easy and speed up the current trade, services and payment systems,” NUG finance minister Tin Tun Naing said Sunday in a Facebook post. No other details were given.

NUG’s cryptocurrency adoption underscores its defiance against the Central Bank of Myanmar, which decreed all digital currencies illegal in May last year and threatened imprisonment and fines to any violators. Unlike bitcoin or ethereum, where daily price swings are typical, each Tether is supposed to be backed by one dollar and is therefore known as a stablecoin.

The pivot to cryptocurrencies comes weeks after NUG raised $9.5m in the first 24 hours from a sale of “Spring Revolution Special Treasury Bonds” to the Myanmar diaspora across the world to help topple the current government headed by coup leader Min Aung Hlaing. The bond appears to be structured like a direct lending instrument.

The sales were stopped for a week until December 6 due to high demand and there has been little detail on how much has been raised so far. The NUG also plans to appoint representatives in different countries to help with the sales.

Last week, the NUG said these so-called bonds would soon be sold within Myanmar, tapping growing anger against the regime just as a local court found Suu Kyi guilty of inciting dissent against the military. She was sentenced to jail for four years, though it was cut to two years at the current undisclosed location where she is being held.

The NUG aims to raise $1bn from the sale of the bonds, which the junta says violates counterterrorism laws.

The group seems to be focusing on cryptocurrencies such as Tether which can be traded peer-to-peer venues that allow users more privacy. However, the stablecoin has been at the center of speculation for years that it wasn’t really backed one-to-one with dollars as claimed.

Bloomberg.  More stories like this are available on bloomberg.com