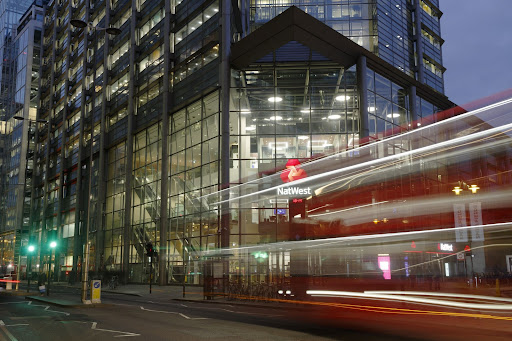 Britain's biggest business bank NatWest was fined £264.7m at a sentencing hearing after pleading guilty to failing to prevent money laundering in a case that heard details of hundreds of thousands of pounds being couriered in black garbage bags and branch vaults overflowing with bank notes.

The bank admitted to three criminal charges in October, accepting that it failed to prevent money laundering at an English gold dealer. NatWest took in about £365m in deposits, more than two-thirds of which was in cash, across nearly 50 branches. The deposits piled up despite the gold dealer forecasting an annual revenue of just £15m a year.

The case was prosecuted by the UK’s financial watchdog, the Financial Conduct Authority (FCA), which laid out a series of lapses at local branches and repeated failures of overall reporting and oversight. One manager at a cash processing centre warned a financial crime investigator that the volume of deposits was the most suspicious that he had encountered in his entire career. NatWest kept taking in money until police finally took over the account in 2016.

“Without the bank — and without the bank’s failures — the money could not be effectively laundered,” judge Sara Cockerill said. She imposed a fine that was 15% higher than the £340m initially sought by the FCA — partly as a deterrent effect — although she reduced the total by a third because of the bank’s guilty plea.

NatWest’s CEO Alison Rose and chair Howard Davies sent a letter to the judge apologising for the bank’s actions.

The gold dealer was shut down after a police investigation in 2016 into what was alleged to be “an extremely sophisticated” money-laundering operation.

The bank had agreed it wouldn’t handle any cash deposits when it opened the account. But at the height of the activity, the dealer was depositing up to £1.8m per day with the local branch, Clare Montgomery, a lawyer for the FCA, said.

The account was the single most “lucrative” for the corporate banking office in the Bradford area in northern England, Montgomery told the judge. At one branch, she said, about £700,000  in cash was loaded into black binliners and walked through a shopping centre. The notes were so heavy that the bags almost split, she said.

The vaults were so full that some bags of cash had to be stored outside, she said.

“It did not go under the radar. It was identified and subjected to scrutiny,” Kelsey-Fry said. “The quality and adequacy of that scrutiny is another matter.”

On another occasion, bank staff at a cash processing centre noted a heavy volume of Scottish bank notes, that the police suspected may have come from drug trafficking. NatWest refused to provide further information in response to the police request.

The case is the FCA’s first criminal prosecution under 2007 money-laundering rules and the first prosecution against a bank, part of a concerted effort by the regulator to act more forcefully.

“Whatever else may happen, the bank must bear the stigma of that,” Kelsey-Fry said.