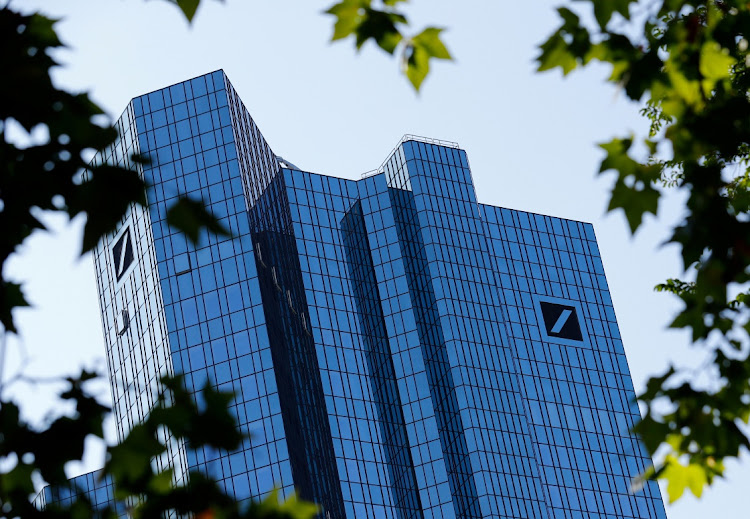 European investment bankers may be in line for their biggest bonuses since at least 2015 as firms try to hold on to staff after a pandemic-charged flurry of trading and deal making.

Equities traders and bankers who advise companies on mergers or fundraising generated more revenue in the first nine months of 2021 than in all of last year, setting them up for fatter payouts. Fixed-income desks have had a more muted year but may also seek higher bonuses after regulators pushed back against large rewards for 2020, when they delivered a bumper performance.

European banks are leaning on their trading and investment banking operations after economic fallout from the pandemic delayed the prospect of higher interest rates that could buoy earnings in traditional banking businesses. At the same time, lockdowns and social distancing have got workers from across the economy rethinking priorities and leaving their jobs in droves.

“Banks have profited in the pandemic as clients are forced to shift portfolios or companies pursue new transactions,” said Hans-Peter Burghof, a finance professor at the University of Hohenheim in Stuttgart. “You have to ask how such windfall gains should be remunerated, but there will be an effect on compensation.”

While decisions on the size of a firm’s bonus pool are generally only taken in December or January, compensation plans have been an issue at recent quarterly results presentations.

European banks will have to increase pay to keep up with rivals in a hot job market. Goldman Sachs boosted the amount it set aside for pay in the first nine months of the year by 34%, while JPMorgan’s investment bank allocated 11% more. Canada’s biggest banks shelled out 18% more for bonuses in their 2021 fiscal year.

“A fourth-quarter and full-year 2021 bonus catch-up is all but guaranteed after 2020’s relative restraint, with trading strength in equities and investment-banking fees — after a banner year — undented by Covid-19 fears, Bloomberg Intelligence banking analyst Jonathan Tyce said.

In Europe, Barclays has offered the clearest comments so far, saying in October that it expects bonuses at its corporate and investment bank to be higher this year.

That marks a change from last year when regulators such as the European Central Bank and Bank of England urged banks to limit bonuses to help them conserve capital in the pandemic. Deutsche Bank and BNP Paribas scaled back their bonus pools for 2020 after the ECB balked at their payout plans, Bloomberg has reported.

The regulators lifted their call for such restraint this year and also scrapped restrictions on dividends and buybacks as banks appear to have weathered the worst of the pandemic’s economic effects. Still, long-standing caps on individual bonuses remain in place for lenders in the region.

Recent comments from JPMorgan suggest that the boom in investment banking continued in the fourth quarter even as trading cooled.

US banks and European rivals have been raising pay for junior employees and adding perks, such as more flexible work options, to attract skilled employees amid discontent with overwork and the risk of burnout.

Credit Suisse Group is reviewing banker pay to better align compensation with shareholder interests after being buffeted by the Archegos Capital Management and Greensill Capital crises. Still, the bank is cognisant of the competition for staff and is offering selective retention payments to some senior investment bankers in efforts to stem an exodus of talent.

The bank plans to cover its key corporate clients in the region out of London, according to people familiar with the matter
News
6 months ago

Credit Suisse is reviewing banker pay to better align compensation with shareholder interests, after a tumultuous year in which the firm was buffeted ...
News
6 months ago
Next Article