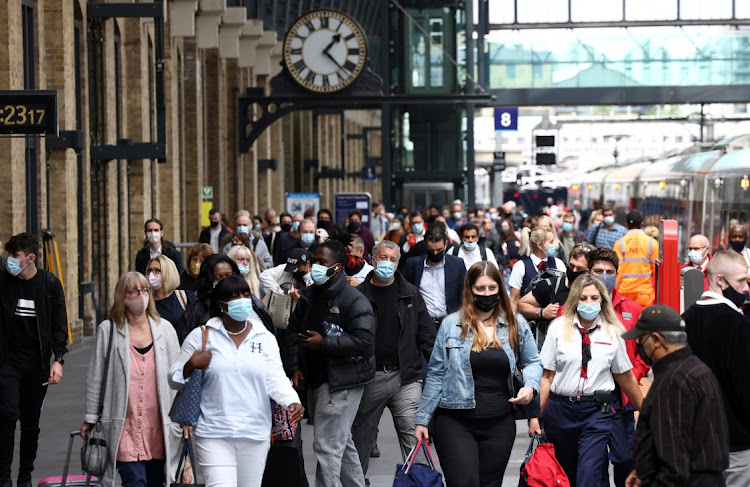 UK employers increased starting salaries at a record pace in November amid an “unsustainable” shortage of workers, according to a survey published on Thursday.

The report by the Recruitment and Employment Confederation (REC) and KPMG painted a picture of firms once again struggling to fill vacancies and being forced to boost compensation to attract workers.

The acute tightness of the labour market is a key concern at the Bank of England, where policymakers had appeared on course to raise interest rates next week until a new strain of coronavirus took hold. They are now expected to refrain until February to assess the effect of the Omicron outbreak.

However, the REC report will do nothing to assuage their concerns about the scale of the pressures building in the labour market. The fear is that an inflation surge once regarded as “transitory” could prove more enduring if companies hike prices to cover soaring wage and supply-chain costs.

“The current trajectory is unsustainable in the long run for businesses and the wider economic recovery,” said Claire Warnes, head of education, skills and productivity at KPMG. “The priority must be to replenish the workforce and ensure businesses can access the talent they need.”

The survey of about 400 recruitment agencies found:

Early indications are that concerns about Omicron are already being felt in sectors such as hospitality, where bars and restaurants are scaling back their hiring plans amid a slew of Christmas booking cancellations.

“December may be slower than previous months ... but the broader outlook is more positive for candidates, suggesting that the labour market will remain tight for some time to come,” said Neil Carberry, CEO of the REC. “This will put a premium on skills development, and the flexibility to hire overseas when necessary.”

The increase means a full-time worker on the main minimum wage will get an extra £1,000 a year
World
8 months ago
Next Article