Oil steadies after data shows big increase in US stocks 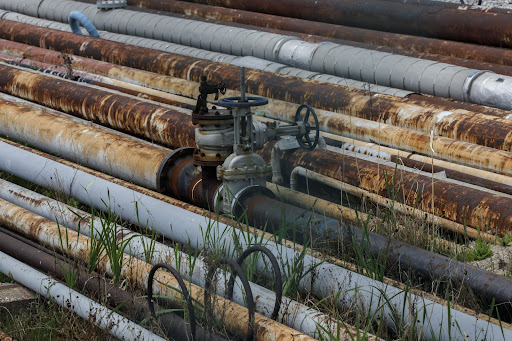 Oil steadied after a two-day rally as an industry report pointed to the biggest gain in stockpiles at a key US storage hub since February.

Futures in New York traded near $72 a barrel after closing 3.7% higher on Tuesday. The American Petroleum Institute (API) reported crude inventories at Cushing rose by 2.4-million barrels last week, according to people familiar with the figures. That would be a fourth weekly gain and the largest increase since the week ended February 19 if confirmed by government data due later on Wednesday.

Crude has surged more than 8% over the past two sessions — rising along with other financial assets — on cautious optimism that the Omicron virus variant is unlikely to derail the global economic recovery. There have been few deaths from the new strain so far and little sign of a major effect on oil demand.

“The outlook still has plenty of challenges ahead,” said Daniel Hynes, a senior commodities strategist at Australia and New Zealand Banking Group in Sydney. “We remain bullish but there are risks to this view in the next few weeks, particularly around China.”

China continues to tackle sporadic outbreaks, with one eastern city locking down on a district to curb the spread. Omicron has led to some restrictions on air travel, and researchers in SA said the strain’s ability to evade vaccine and infection-induced immunity is “robust but not complete”. They added that booster shots would likely reduce chances of infection.

US crude inventories fell by 3.1-million barrels last week, the API said. That would be the largest draw since September if confirmed by the Energy Information Administration (EIA). The EIA is expected to report stockpiles fell by 1.5-million barrels, according to the median estimate in a Bloomberg survey.

Over the past week some traders have bet on the small chance that WTI’s discount to Brent will surge past $10 a barrel next year. The long-shot wager is a signal that some market participants believe the Biden administration could intervene in the market again to bring down prices after a pledge to sell crude inventories from strategic reserves.

Sentiment has improved on news Omicron is not threatening to overwhelm hospital systems, but the local bourse will need to hold on to a record high
Markets
1 month ago

Market data including bonds and forward rates
Markets
1 month ago