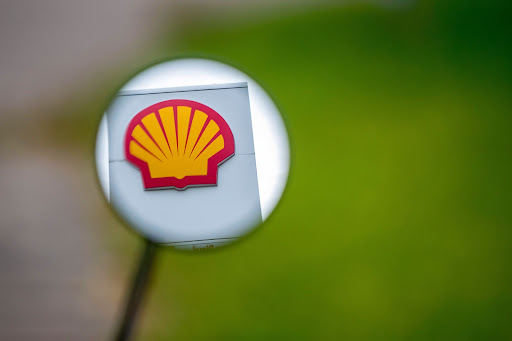 The case, filed last week, comes after a high court on Friday dismissed a request for an interdict from a group including Greenpeace. The petition had sought to stop the programme on grounds including that it may cause irreparable harm to marine life and hurt the livelihoods of those who live off the sea.

The survey involves the firing of a loud air gun every few seconds that environmentalists say will disturb sea life ranging from plankton to whales.

“Our ancestors blood was spilt protecting our land and sea,” Reinford Zikulu said in an affidavit filed on behalf of Sustaining the Wild Coast non-profit company. “We now feel a sense of duty to protect our land and sea for future generations as well as for the benefit of the planet.”

Sustaining the Wild Coast is represented by Richard Spoor Attorneys, a group named after its founder who successfully sued SA mining companies for compensation for asbestos and gold miners who suffer from respiratory disease.

In addition to potentially damaging the environment and disrupting local communities’ ability to making a living, Sustaining the Wild Coast argues that Shell does not have the appropriate permits. The group also said Shell’s exploration for oil and gas contradicts the country’s drive to reduce greenhouse gas emissions from fossil fuels.

The case, filed in the high court in the Eastern Cape, will be heard on December 14, according to GroundUp, a news agency that reports on human rights and environmental matters.

Shell, in a statement on its SA website, maintains that it takes the concerns of local communities into account and is adopting international standards to mitigate the environmental impact of its activities. These include conducting the survey outside the migratory season for whales, it said. Calls to its SA office outside normal office hours were not answered.

In addition to the legal action, Shell has faced countrywide protests over its plans in SA and a call for a boycott of its fuel stations.