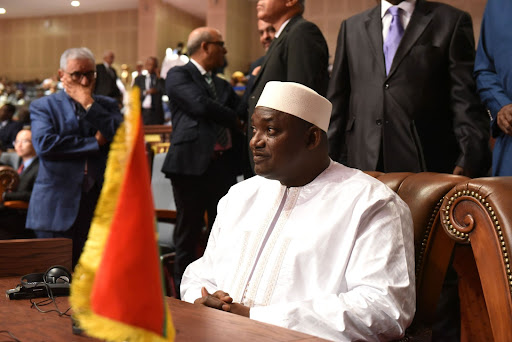 Gambian President Adama Barrow secured a second term as leader of the West African nation in the biggest test of its democracy since dictator Yahya Jammeh’s 22-year rule ended.

It is the first election in 27 years not to include Jammeh, who remains in exile since being defeated by Barrow in a 2016 vote. A coalition of local election observers declared the election “free and fair” despite a rejection of the results by former vice-president Darboe and two other candidates.

“I call on all Gambians irrespective of our political divide to put aside our political and other differences to come together and work for the development of our country,” Barrow said in his victory speech in the capital, Banjul. He is set to run the country for another five years.

The December 4 poll was calm and voter turnout was high, EU observers said in a statement, while raising concerns about the election body’s transparency after it defied a court order to bar two candidates from running.

Overall, the election “conforms to national and international standards”, the AU’s observer mission said in a statement. It however noted that it had taken place ahead of the passage of a new electoral law and a new constitution expected to limit the presidency to two terms.

Both international groups called for affirmative action measures to encourage the participation of women who make up 57% of Gambia’s voters. All six candidates in the presidential race were men.

The deal for about $1.4bn in funding must still be approved by the lender’s executive board
News
6 months ago