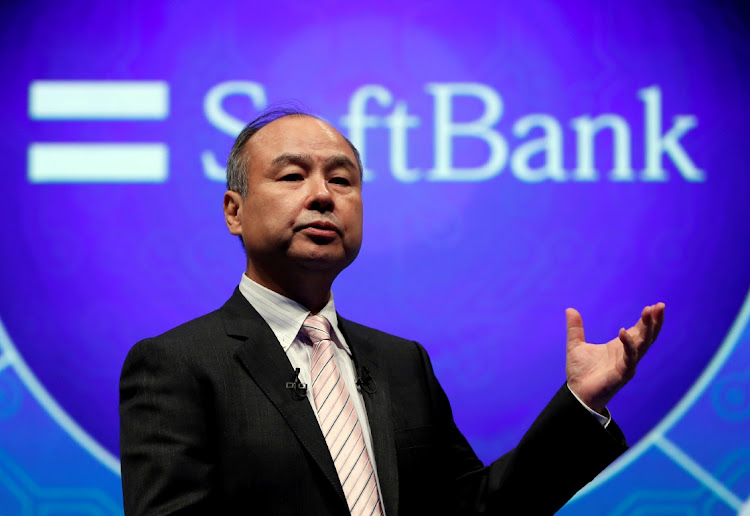 SoftBank Group extended a six-day slump with another drop of as much as 9% in Tokyo on Monday as key companies in its portfolio delivered further bad news.

Chinese ride-hailing giant Didi Global  began preparations to withdraw from US stock exchanges on Thursday, shortly after the US Federal Trade Commission sued to block SoftBank’s sale of Arm to Nvidia.

SoftBank founder Masayoshi Son has made significant investments in both firms and is relying on completing the Arm transaction to secure a big windfall for his investment group, valuing the sale at ¥9-trillion ($80bn) at his most recent conference call to discuss earnings.

Didi fell more than 22% on Friday, sending a warning to China investors who might have thought the worst of Beijing’s crackdown on its internet sector was over. Alibaba Group Holding, the biggest US-traded Chinese internet firm and the most valuable company in SoftBank’s portfolio, dropped more than 8% in the wake of the Didi news. 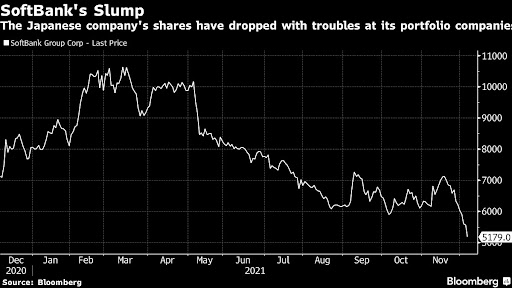 “A look at Alibaba Group, Didi Global and edutech companies highlights how little visibility there is on regulatory change in China,” wrote Kirk Boodry of Redex Holdings on Smartkarma. “On the aggregate, Vision Fund’s public losses on China investments are $3.2bn so far.”

Son has previously addressed investor concern about SoftBank’s dependence on Chinese tech firms by noting that the group was investing less in the country going forward and reducing the share of its portfolio committed to it. He has said SoftBank will wait for clarity on the regulatory situation.

“As an institutional investor, it is very difficult to explain to our clients why we would invest in SoftBank Group,” said Makoto Kikuchi, chief investment officer at Myojo Asset Management. “We have to be aware of the worst possibility — that SoftBank’s business model will no longer make sense.”

The sale of Arm to Nvidia has faced regulator scrutiny in the UK, China and most recently and directly in the US. Despite Son and Nvidia chief Jensen Huang’s repeated expressions of confidence about the deal, “markets have not built in any upside for the sale of Arm”, Boodry said. “Unfortunately, we think sale proceeds would have been earmarked for the share buyback and lack of a sales underscores the likelihood that share repurchases will be back loaded or delayed.”

SoftBank announced a long-awaited ¥1-trillion buyback plan on November 8, triggering an upward swing in its share price, but that has since been entirely erased.

Didi, bowing to Chinese pressure, to delist from NYSE